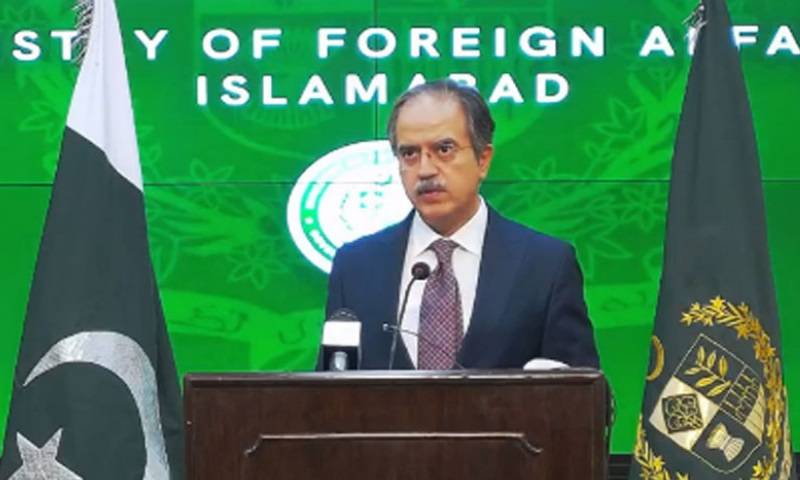 Bilawal Bhutto-Zardari went to the US last month to participate in a UN-hosted food security conference. During his visit, he also held a meeting with US Secretary of State Antony Blinken on May 18.

Following the visit, reports emerged on social media that the Pakistani foreign minister had given assurance to the US state secretary.

Addressing a weekly briefing, the FO spokesperson said that reports were being wrongly attributed to Bilawal Bhutto-Zardari, adding that no such discussion was held during the meeting between the foreign minister and the US state secretary.

The stance held by Pakistan on the UNSC reforms is clear and unambiguous, he said, adding that there is no change in it.

He said that Pakistan supported the ways that would make the UNSC more democratic and transparent.