Babra Sharif, Mehwish Hayat among others to receive civil awards 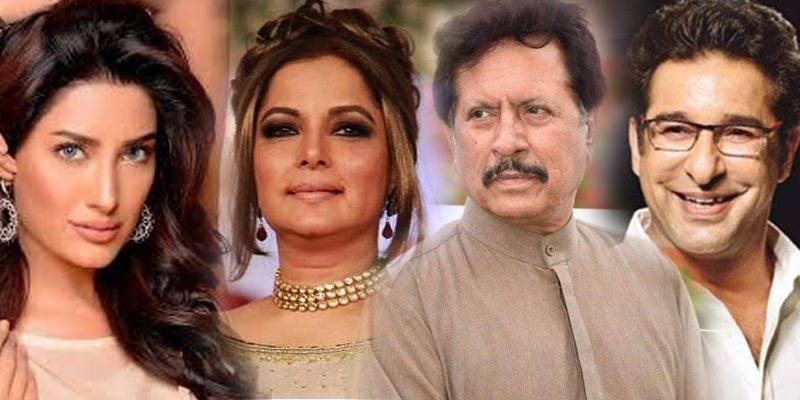 ISLAMABAD - The government of Pakistan has released a list of people to be awarded civil awards this year on March 23, 2019. 127 awards on citizens of Pakistan as well as foreign nationals would be conferred by President Arif Alvi on Pakistan Day.

Cricketers Wasim Akram and Waqar Younis will be awarded Hilal-e-Imtiaz in the sports category. Film actress Babra Sharif will receive Sitara-i-Imtiaz while Mehwish Hayat will be conferred with Tamgha-i-Imtiaz.

Meanwhile other than Mehwish, few more stars from Pakistan’s film and TV industry have been chosen to be given awards on 23rd March, Pakistan Day. Actor Reema Khan, Shabbir Jan will be given ‘pride of performance awards’. 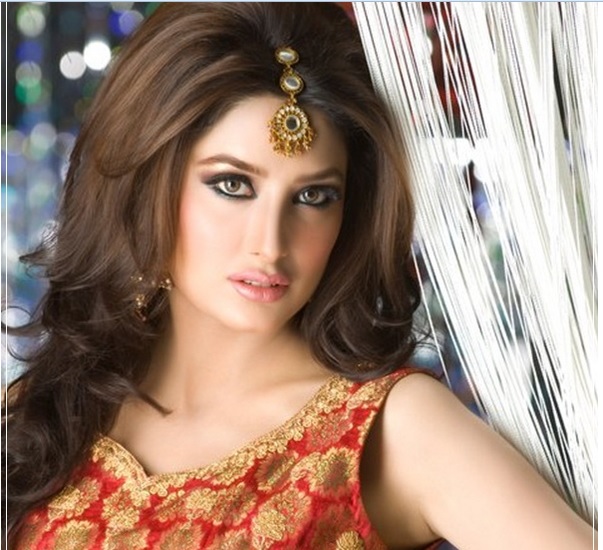 The ‘Nishan-i-Imtiaz’ would be awarded to philanthropist Shoaib Sultan Khan in the field of public service. The ceremony of these awards would take place on March 23, a Cabinet Division press release said on Saturday.

Yasir Shah will receive a civil award in the field of the game. Cricketer Yasir Shah expressed gratitude and said would have never imagined that “this kid from Swabi” would get a civil award. He dedicated the award to all Pakistanis.

This kid from the village of Swabi who started cricket with dreams in his eyes never thought that he will get the Civil Award of Pakistan.
This award is for all the people out there who never give up. This award is for all Pakistanis. Thank you Pakistan. I am humbled & honored! pic.twitter.com/w8tEht58El

On the other hand, Twiterrati 'Asad Rehman' was of the view that if Daren Sammy is not awarded with a civil award, he would boycott the whole ceremony.

If Darren Sammy is not Getting the Civil Award, im gonna boycott the whole ceremony #CivilAwards pic.twitter.com/tlJlfW5BHq

Here, Congratulations to all the stars on receiving the civil award in advance.