It is one of the biggest blockbusters ever led by a woman.

Larson stars as Carol Danvers, the pilot who becomes the vastly powerful Captain Marvel after the Earth is caught at the center of a galactic conflict in 1995.  The cast includes Samuel L. Jackson, Ben Mendelsohn, Djimon Hounsou, Lee Pace, Lashana Lynch, Gemma Chan, Annette Bening, Clark Gregg, and Jude Law. The movie is written and directed by Anna Boden and Ryan Fleck. 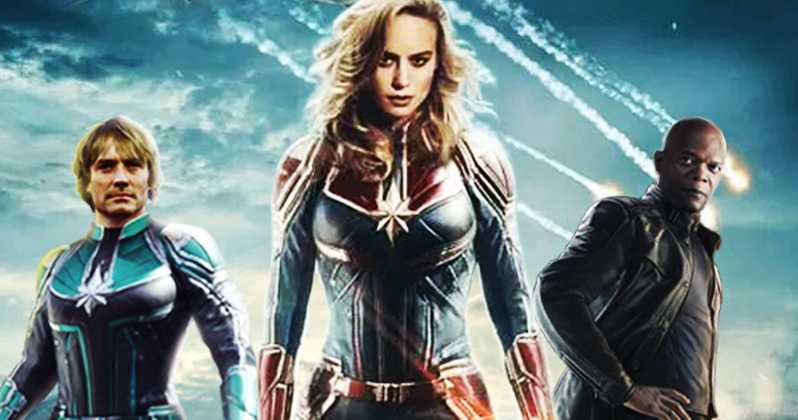 It’s the sixth largest worldwide debut ever. The only movie with a female lead that’s opened better globally was “Star Wars: The Force Awakens,” which grossed $529 million when it debuted in 2015. 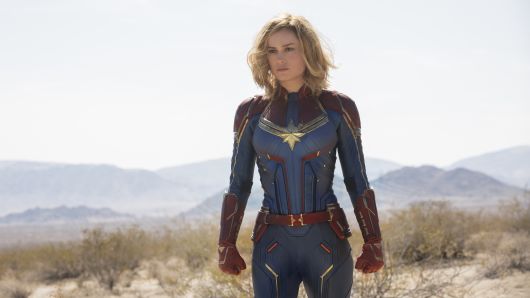 Captain Marvel is the latest bona fide blockbuster for Marvel Studios, and with little to challenge it over the next few weeks, the sky’s the limit for the film’s cosmic hero.