This Indian guy just married a girl from Sialkot 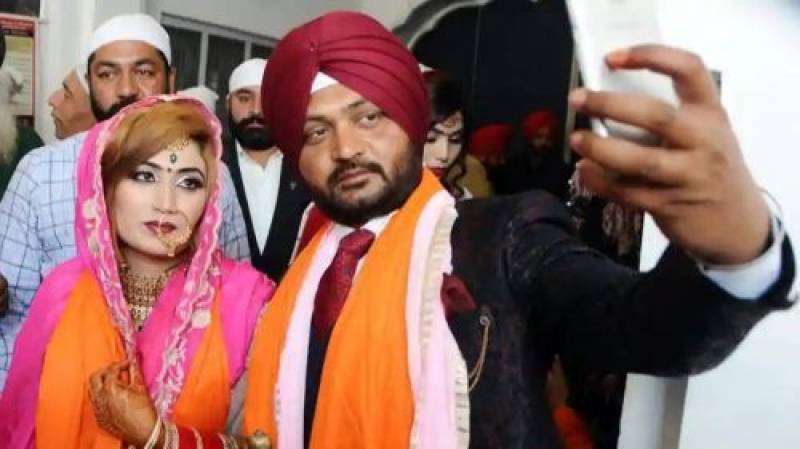 LAHORE - Amidst tensions between India and Pakistan, the last thing on anyone's mind would be a marriage between an Indian and Pakistani. However, that just happened!

Indian Telecom contractor Parvinder, 33, who hails from Tepla village of Ambala, married Pakistani (Sialkot resident) Kiran Sarjeet, 27, in a simple ceremony following Sikh traditions. The two were engaged in 2016 when Sarjeet visited her maternal uncle’s house at Samana in Patiala. 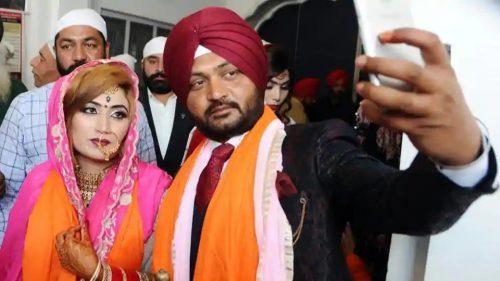 “I hope that the marriage sends signals of love and peace to people of both countries. Tension should be reduced and friendship should be encouraged,” said Parvinder, adding that he was told by some of his friends, who have in-laws in Pakistan, to go ahead with the wedding, as the Indian government was generous in granting citizenship to married women.

Surjeet Singh Cheema, the bride’s father, said, “If peace prevails, then only both countries can grow and become prosperous. Tension between neighbouring countries is not good for the people of the region. Both countries should not forget that they have the same culture, same people, and dialogue is the only solution.” He said that he was happy in Pakistan, “My daughter found Parvinder suitable for her and married him.”