Woman among two killed in firing by Indian troops across LoC: ISPR 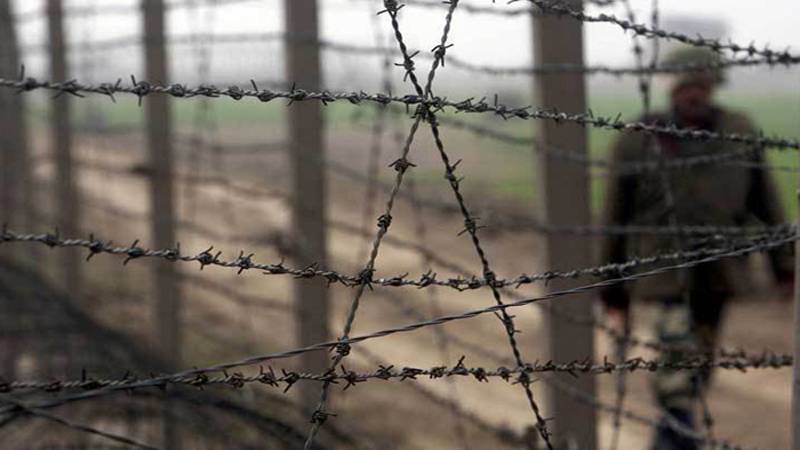 RAWALPINDI – Indian troops resorted to unprovoked firing across the Line of Control (LoC) on Monday, killing at least two civilians including a woman.

Four others sustained injuries in the cross-border fire by Indian troops targeting the civilian population in Chakothi sector of Jhelum Valley district along the de facto border, the military's media wing said in a statement.

The deceased were identified as Noushad Bibi, a resident of Soka village, and Ghulam Hussain, who lived in Bakot village.

On Sunday, Indian firing left a civilian dead and four others injured in Pandu, Chakothi and Khilana sectors of Jhelum Valley district.

India and Pakistan came to the brink of war last week as tensions escalated following the Feb 14 suicide car bombing that killed at least 40 Indian paramilitary police in Indian-occupied Kashmir. India accused Pakistan of harbouring the Jaish-e Mohammad group behind the attack, which Islamabad denied.

Situation on the Line of Control, which divides the vast Himalayan region of Kashmir region between two nuclear-armed rivals remains tense since Feb 26 Indian jets intruded into the Pakistani airspace and dropped their payload in a so-called “surgical strike” in Balakot area of northern Pakistan.

The next day, Pakistan responded and its Air Force (PAF) shot down two Indian jets in Bhimber district.

Pakistan also captured Indian Air Force (IAF) pilot Abhinandan Varthaman after his MiG-21 fighter jet was shot down during a dogfight near the Line of Control (LoC) on February 27. He was released by Islamabad the same week as a “peace gesture”.

Since then, over half of dozen civilians have been killed and around 40 others wounded in Indian shelling in different areas of Azad Jammu and Kashmir (AJK).