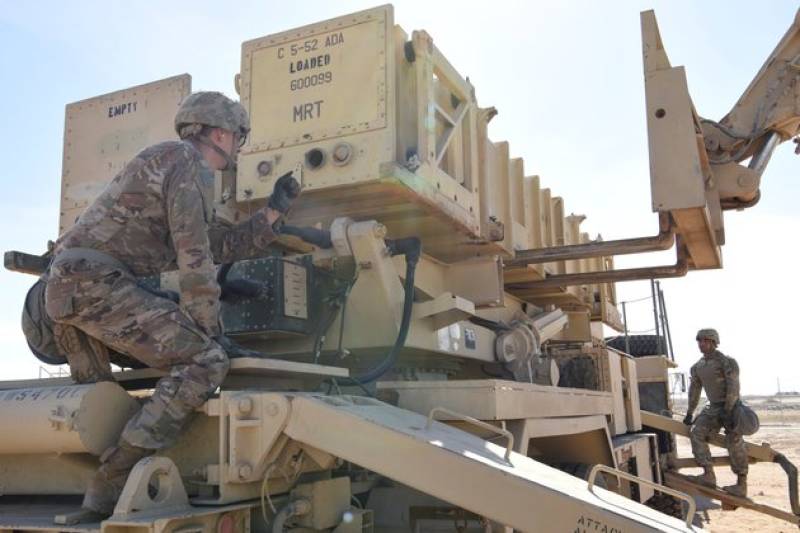 According to Turkish officials, they are evaluating the US offer, however, Ankara has not changed its plans for the Russian systems, which it would start to activate next month.

Meanwhile, speaking to reporters on his return flight from Brussels, President Erdogan said Ankara had told Washington to deploy Patriot systems to Turkey and that it is ready to buy the systems from the US, as well, the Radio Pakistan reported.