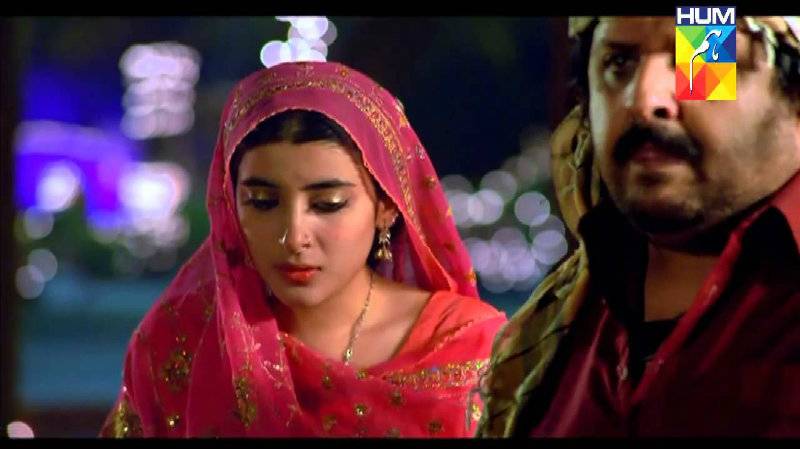 ISLAMABAD (Staff Report) - A private TV channel was served a notice yesterday by the Pakistan Electronic Media Regulatory Authority for airing immoral content.
PEMRA, which regulates the content of  private television in Pakistan, served HUM TV a notice for airing  "immoral content" in  drama serial "Udaari” in the episode which aired on May 8.
In the controversial scene, the actor tries to convince his niece to have intercourse with him. Earlier this month, in the same serial an actor was shown doing the same with his step daughter.
A large number of people reported the content to the regulatory authority and asked for strict action. The HUM TV administration has been asked to respond to the notice within 14 days.