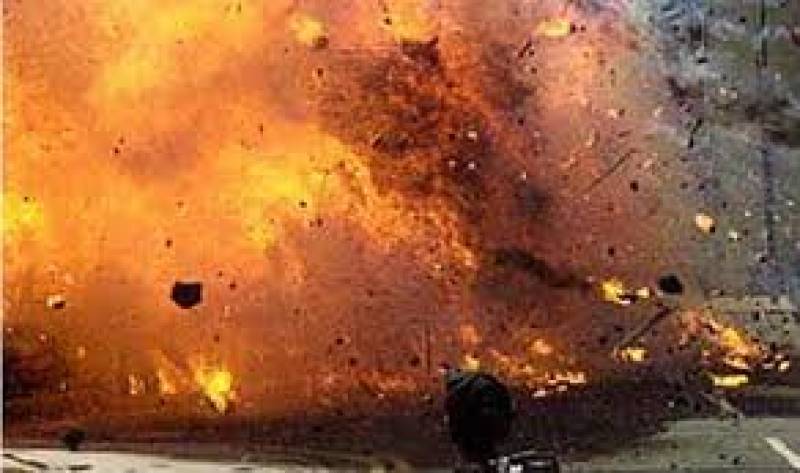 Peshawar: At least three people were injured in an explosion near Ashraf Road in Peshawar, local media reported.

The explosive device was planted near a electric poll alongside the road. Two of the injured persons have been identified as traffic wardens.

Security forces have cordoned off the area while injured has been shifted to hospital for treatment.

The police and other law enforcement agencies have cordoned off the area.

The Bomb Disposal team said that around two kilograms of explosive material was used in the IED blast.