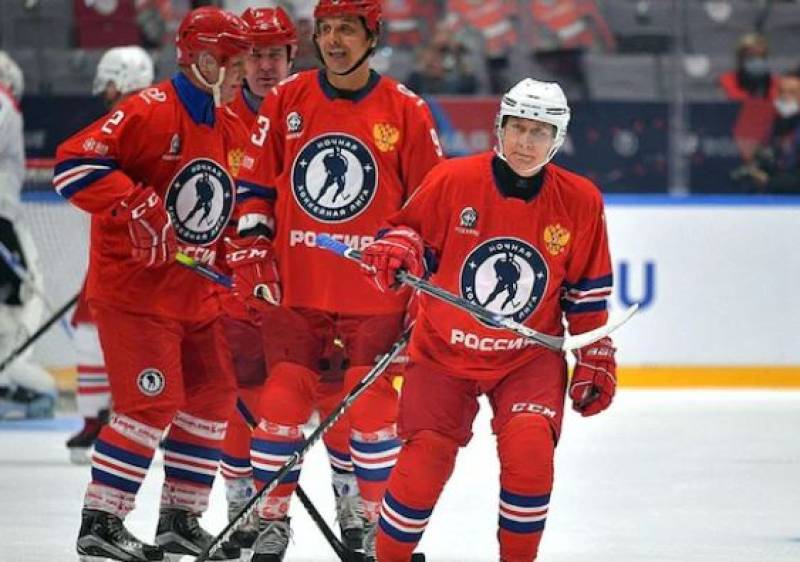 The Night Hockey League is an all-Russia amateur teams hockey tournament founded by Vladimir Putin in in 2011. As is customary, the Russian president played for the Hockey Legends team as the No. 11.

MOSCOW - Footage captures Russia’s president, who got his hands on a modern sniper rifle from renowned weapons-maker ...