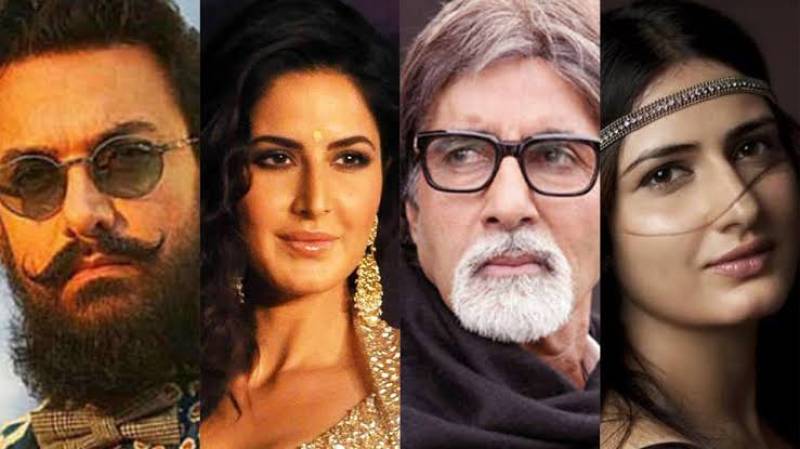 Aamir Khan’s ‘Thugs of Hindostan’ inspire all the negative reviews and trolls made an amazing first day business. Crushing all the previous records it made monstrous 52 Crore on day 1 in India. According to reports that’s the highest day one collection for any Hindi films ever.

Film starring Aamir Khan, Katrina Kaif and Amitabh Bachchan have some major glitches unfortunately such as poor VFX display and weak narration, some even pointed out the similarities from Hollywood block buster ‘Pirates of the Caribbean’, however all that aside this film has set new records and high standards for the upcoming films.

Analysts explained there can be various reasons to the success of this film business wise, Hype, Diwali holiday and on-screen star power which helped the film make tremendous business.

H-I-S-T-O-R-I-C *Day 1 biz* was expected, but the real test for #ThugsOfHindostan begins from *today onwards*... Will have to maintain the pace over the weekend [Fri to Sun] and *also on weekdays* to put up a MASSIVE TOTAL... Wait and watch situation right now!