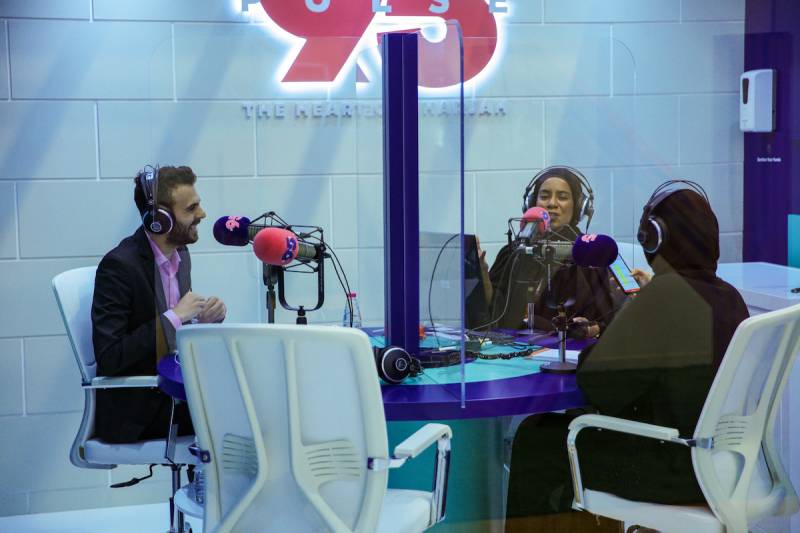 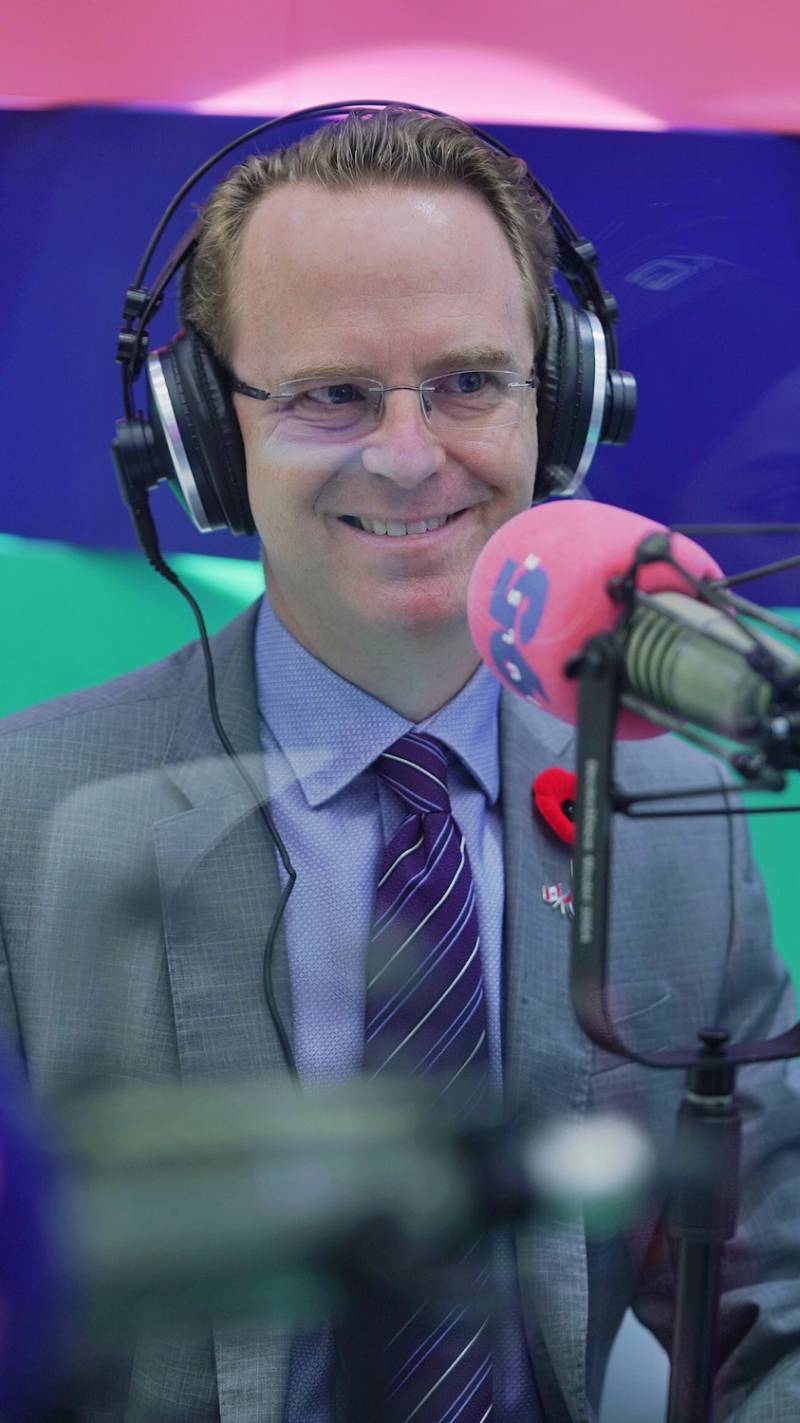 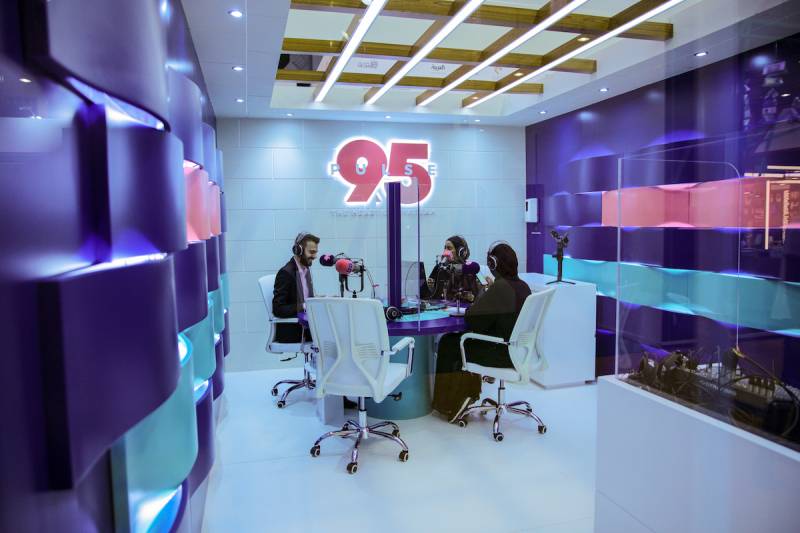 SHARJAH – From 10 am to 11am every day – except Friday – Sharjah’s Pulse 95 Radio, an affiliate of the Sharjah Broadcasting Authority, is airing a comprehensive coverage of all the fun and excitement at the ongoing 39th Sharjah International Book Fair (SIBF) to its UAE and global audiences.

Dubbed as ‘The Heart of Sharjah,’ the broadcaster’s daily one-hour coverage of one of the top three book fairs in the world titled, ‘The World Reads from Sharjah’ live show, includes live broadcasts, special reports, and interviews with authors, visitors, publishers, and senior SIBF officials.

Pulse 95 Radio also hosted discussions on various genres available at the fair, the preference for physical books versus e-books, and in a segment titled, ‘What’s Sharjah Reading?’, SIBF visitors shared details of the books they were currently reading.

The radio station’s comprehensive coverage of the remarkable annual cultural event updates listeners with details of SIBF’s daily virtual cultural sessions, and other events and activities at the Expo Centre Sharjah.

To keep pace with the activities of the 39th Sharjah International Book Fair organised by the Sharjah Book Authority (SBA), tune in to ‘The World Reads from Sharjah’ live show on Pulse 95 Radio (95.00FM or www.pulse95radio.com) from 10am – 11am until Saturday, November 14, the concluding day of the 11-day cultural extravaganza. You can also listen to the Podcasts from SIBF 2020 by looking up “Pulse 95 Radio” on your favorite platform (such as SoundCloud, Spotify, Apple Podcasts, and more).