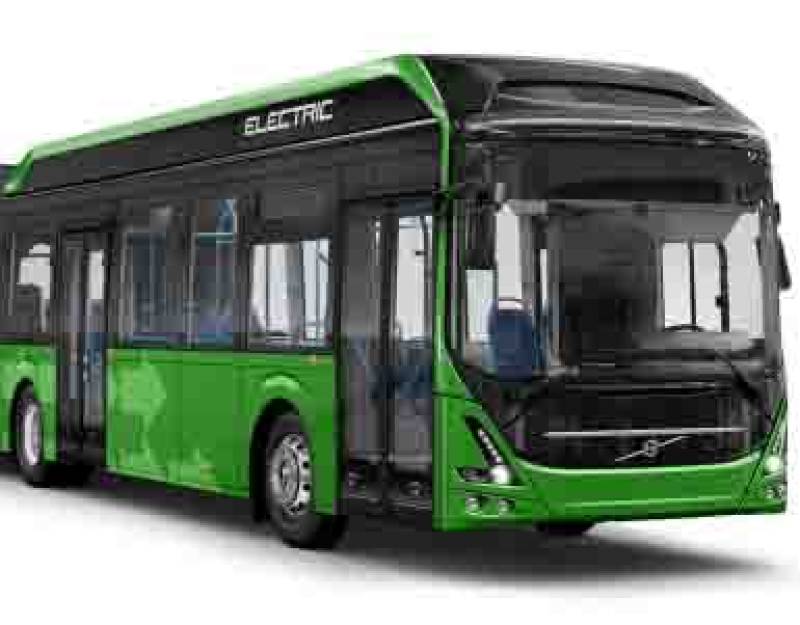 LAHORE – Chief Minister Punjab Usman Buzdar has formally given the go-ahead for green electric buses operation in a step towards controlling rising pollution and smog.

The approval was accorded in a meeting which was also attended by Provincial Minister transport Jahanzaib Khichi, Secretary transport, transport specialist and other officials.

The operation will be launched in Lahore where green electric busses will provide service on 6 routes in the city, covering 103 kilometers area.

Vowing to work for benefit of people the chief minister said the buses equipped with latest technology will operate in Faisalabad and other divisions and first time buses will operate in the areas of Koh-e-Suleman.