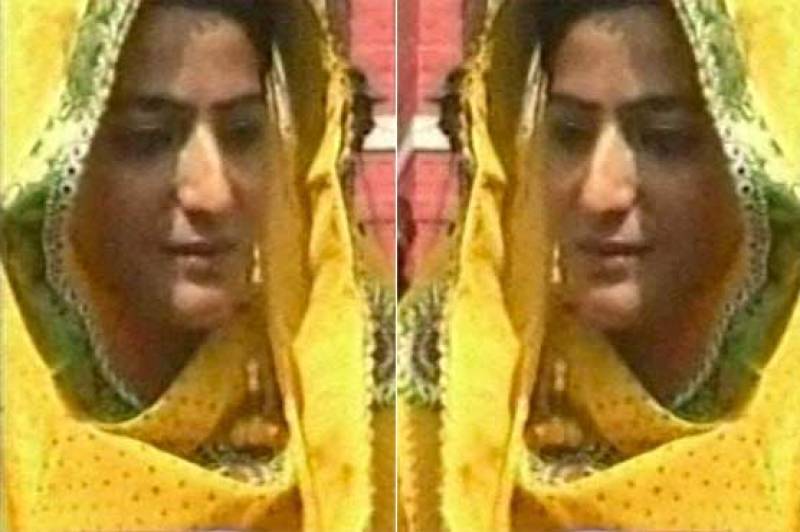 OKARA (Web Desk) – A newly-wed bride Sunday reached a nearby polling station to cast her vote before she left for in-laws house with her husband, Dunya News reported on Sunday.

Talking to media, she said that every citizen must cast vote and exercise democratic right.

It should be mentioned here that the bride went to a polling station which has been declared sensitive in the NA-144 by-election.

She said that she could not miss her vote as she is aware of its importance.

Separately, independent candidate in NA-144, Riazul Haq has reportedly violated code of conduct as dozens of qingqi rickshaws were hired to shift voters to polling