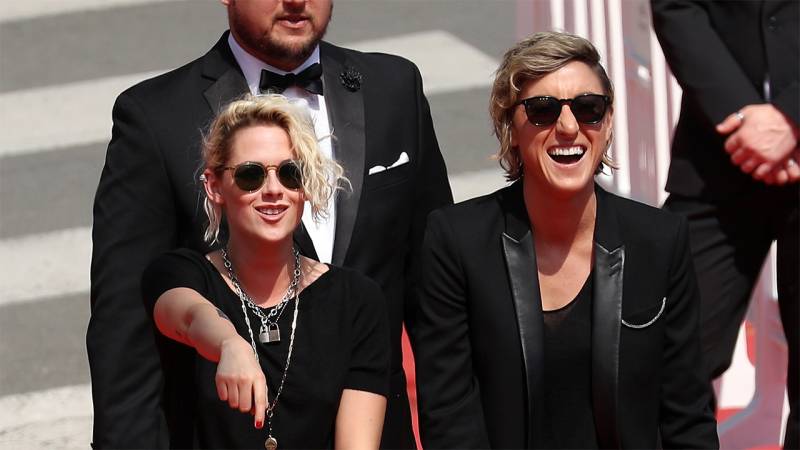 Kristen Stewart is interested in women and does not want to hide the fact, according to sources.

The 26 year old defended her 'type' and her sexuality in Elle magazine, and professed love for her girlfriend Alicia Cargile in July.

Stewart further added that things had changed, and she's not confused anymore. She told sources that she's allowed to encourage this new acceptance to develop and be awesome.

Stewart can't help gushing about her girlfriend wherever she goes, according to the September issue of Elle magazine.

"As much as I want to protect myself, it's not about hiding," the actress explained.

"As soon as you start throwing up so many walls, you cannot see over them yourself, so you just start isolating in a way that's not honest. I definitely found where I'm comfortable."