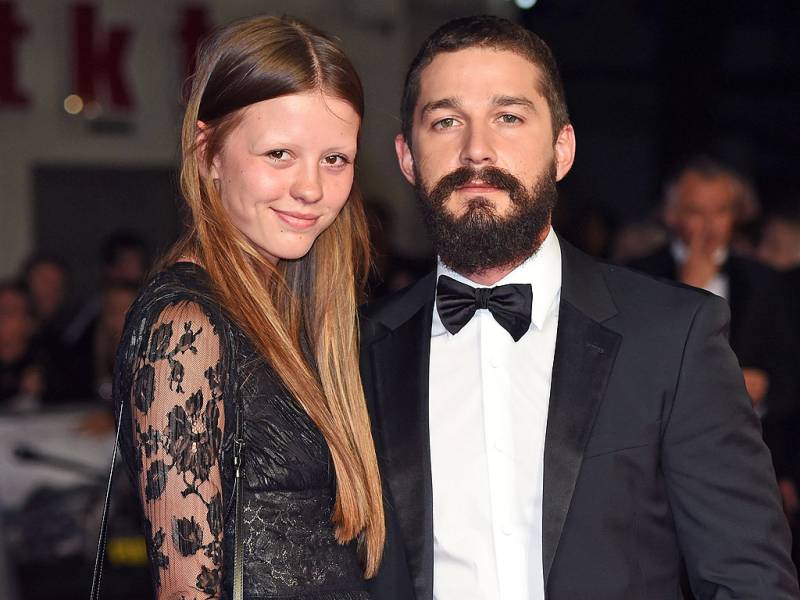 Actor Shia LaBeouf recently got married to his longtime girlfriend Mia Goth in Las Vegas, according to sources.

The couple tied the knot in a service officiated by an Elvis Presley impersonator!

The couple had been together since 2012 and got engaged earlier this year, according to US Weekly.

LaBeouf is known for his work in Even Stevens, as well as the Transformers film franchise.