Imam-ul-Haq out of second Test with finger injury 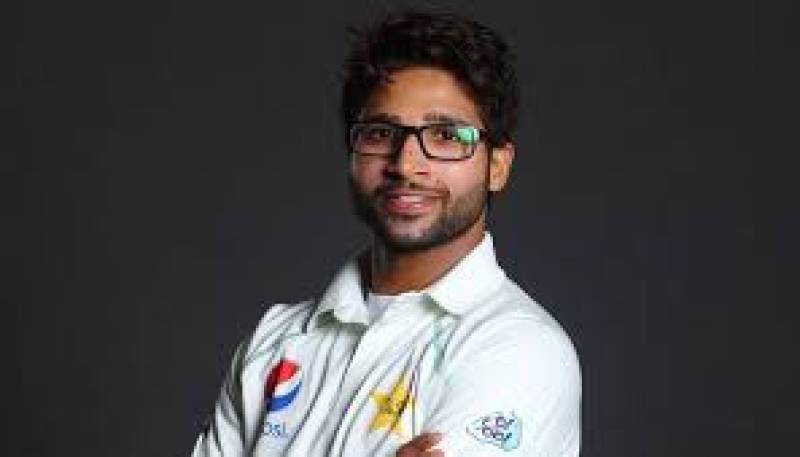 DUBAI - Pakistan's fast-rising opener Imam-ul-Haq was Thursday ruled out of the second Test against Australia after injuring his little finger during the Dubai match.

The 22-year-old left-hander injured his finger while fielding in Australia's second innings on Thursday which was later found to be fractured.

"Imam has fractured the fifth finger of his left hand while fielding and has been ruled out of the second Test starting in Abu Dhabi from October 16," a Pakistan Cricket Board spokesman said.

Imam scored a brilliant 76 and then 48 in the ongoing Test, fourth of his career started in Ireland in May this year.

Imam will continue to be monitored before the three-match Twenty20 series against Australia starting in Abu Dhabi from October 24.