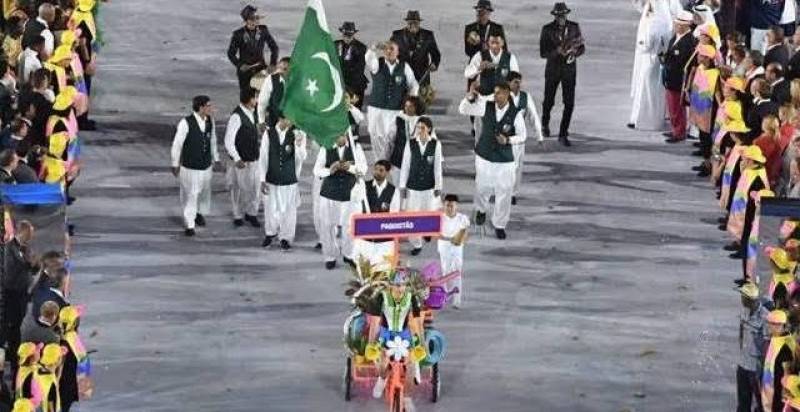 LAHORE – Pakistan Hockey Federation (PHF) on Friday announced the 19-national squad for the Olympic qualifiers being played in Holland later this month.

The squad was announced following trails held here at the national hockey stadium under the watchful eyes of the national selection committee in the presence of PHF President Brig (r) Khalid Sajjad Khokhar and Secretary Muhammad Asif Bajwa.

“In all 35 camp players were tested in five sessions of 15 minutes each,” said a spokesman of the PHF.