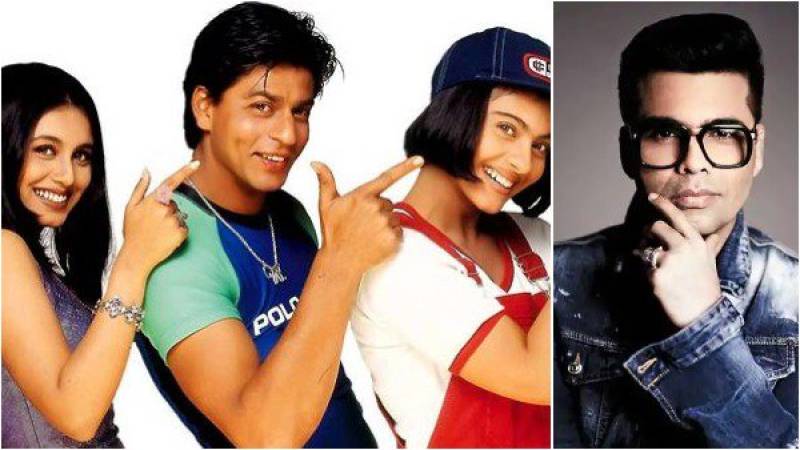 MUMBAI - The master-class director of Bollywood  Karan Johar is known for his movies and a strong storyline. KJ made his Bollywood directorial debut with Kuch Kuch Hota Hai in 1998. Which was a successful movie and still people love watching it even after 20 years on big screens and at home?

Recently the director talked about planning to release a sequel for 90's famous movie and he has revealed the actors he would cast if he ever made the film's sequel.

During an interview, the director was being asked about the sequel of Shahrukh Khan starrer KKHA and Karan responded, "If I made Kuch Kuch Hota Hai 2, I would cast Ranbir Kapoor, Alia Bhatt and Janhvi Kapoor in it."

Last year during an interview, Karan said, "I was 24 when I wrote that film. But I can't write the same film now. When I see Kuch Kuch Hota Hai today or Kabhi Khushi Kabhie Gham I myself wonder, 'Why did I write this, how did I write this, from where these thoughts came to my mind?'"

We are waiting for another exciting film by Karan Johar in near future. Are you waiting too for the part two of Kuch Kuch Hota hai?