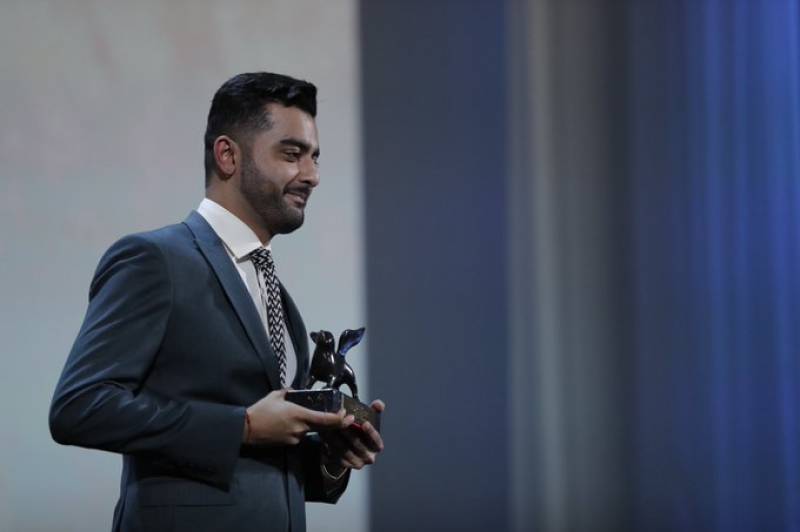 “Darling” tackles the lack of transgender representation in the country’s visual arts, and is bound to engage with emotions and relationships that have previously not been the subject of films in Pakistan. The film is also the first-ever Pakistani film to have been screened in competition at the Venice Film Festival.

The short has previously been screened at the Toronto International Film Festival, and the director Sadiq’s previous short film, “Nice Talking To You”, has also been screened at multiple film festivals in the United States.

In an interview to Arab News, Sadiq said, “I sent it in during the open submission call with zero expectations that it would be chosen. Through luck or something, we got in.”