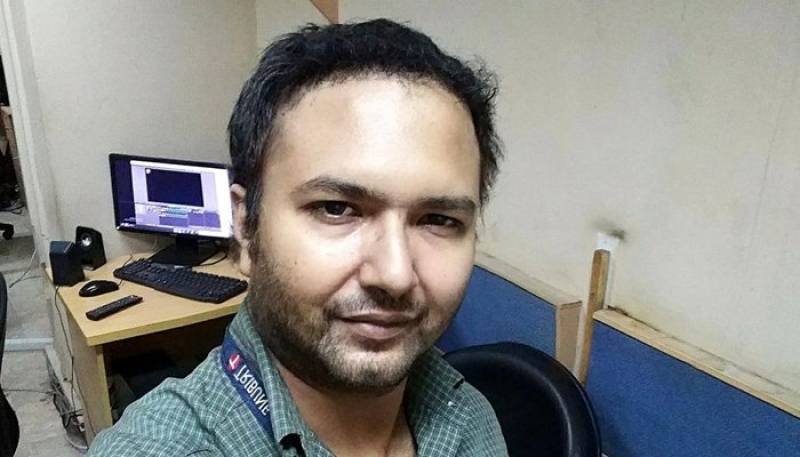 KARACHI - A journalist associated with a local media was arrested from his residence on Friday night on charges of spreading "objectionable content" on social media.

Bilal Farooqi, who is a local residence, has allegedly posted some controversial posts on social media a few days ago.

According to the journalist's wife, the police later took Farooqi's phone as well.

An FIR was registered at a police station in Defence on the complaint of Javed Khan, a machine operator at a factory in the city's Landhi area.

The complainant said that he was in the area for some work and saw that Farooqi had posted "an inflammatory statement" on social media.