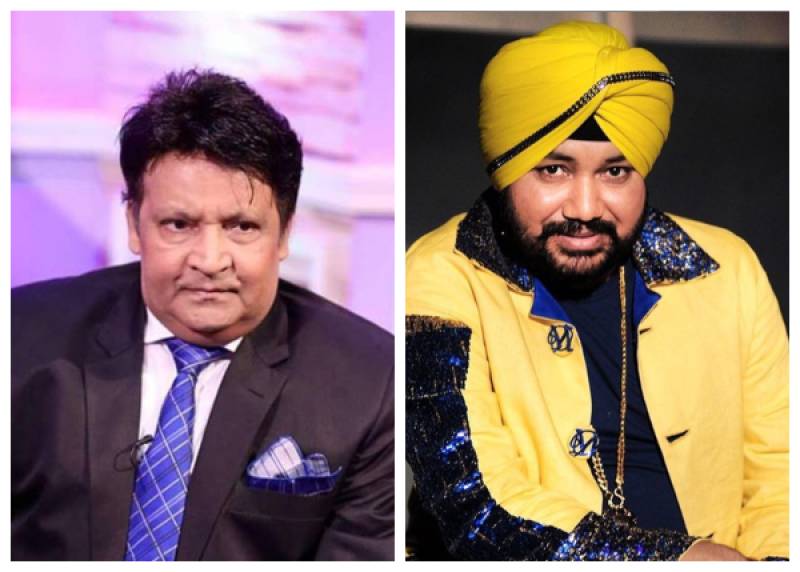 In the recorded video message, the renowned comedian was seen in a frail state. The comedian's health condition triggered calls for his help from many parts of the world, including neighbouring India.

Indian singer Daler Mehndi, who is known as king of Punjabi pop and Bhangra, appealed for prayers for the veteran comedian. He requested Prime Minister Imran Khan to pay immediate attention to the matter.

In his video message, Mehndi addressed Imran Khan and recalled the time when he came to Pakistan for Shaukat Khanum Cancer Hospital and raised funds with Sharif.

"Umer Sharif joined you on your call. Today he needs you. As prime minister, you have a lot of power in your hands. Earlier, artist Amanullah Sahib passed away and now Umer Sharif is not feeling well. "

"I saw his video which I did not even watch in full. I was very saddened. Imran Khan, I request you to take care of Pakistani artists," he concluded.

On the other hand, Indian comedian and film actor Johnny Lever also prayed for the speedy recovery of Pakistan’s comedy king.

In a recorded message, Sharif had said that he needed treatment abroad therefore he needed to travel abroad. Hence, the 66-year-old requested the PM to facilitate him.

Veteran artist Umer Sharif recently became the talk of the town when he requested the government to help him travel ...