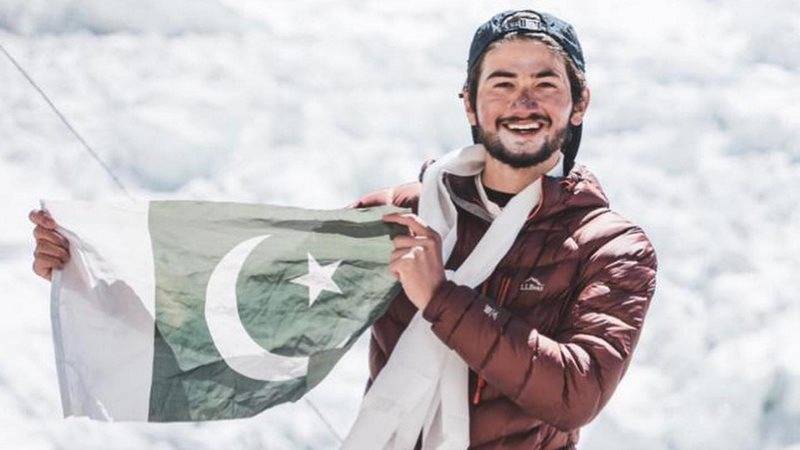 LAHORE – The family of young Pakistani mountaineer Shehroze Kashif was deprived of Rs285,000 by fraudsters who duped them into receiving a car as a gift.

Shehroze’s father Kashif Suleman has filed a complaint with the Federal Investigation Agency (FIA) about the incident.

Suleman told the local media that a man impersonating as personal staff of a federal minister called his family and informed them that the government wanted to gift them a car.

The fraudster later asked them to deposit Rs285,000 into his account to receive the car.