‘Terrorism has no justification,’ says Pakistan on 20th anniversary of 9/11 attacks 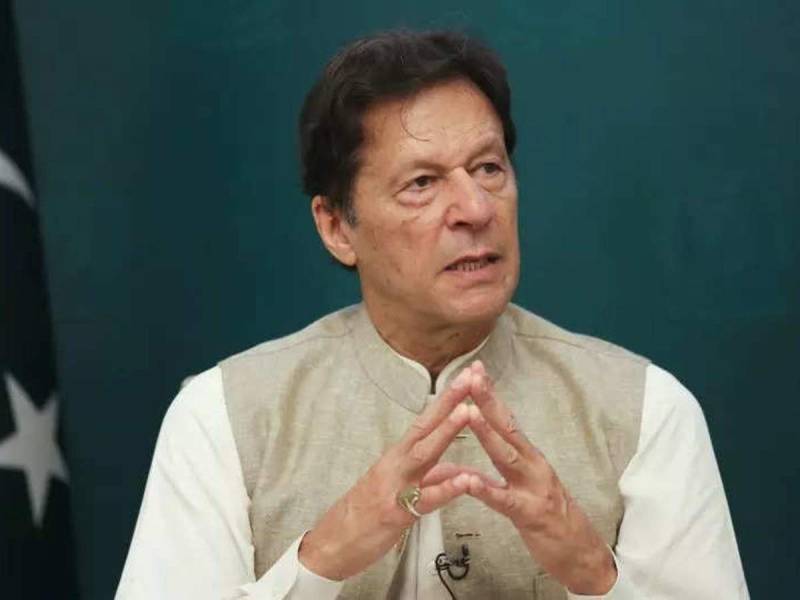 ISLAMABAD – Pakistan Saturday reiterated strong condemnation of the September 11 terrorist attacks that had occurred in the US, saying: “Terrorism has no justification”.

Foreign Office in a statement said that the people and government of Pakistan remember and pray for those who lost their precious lives that day. They also reiterated support and solidarity for the families and loved ones of the innocent victims.

“While especially honoring the memories of the victims of 11 September 2001, we also pay tribute to all victims of terrorism around the world including men, women, the elderly and children,” the statement said.

The events of 11 September 2001 remind us of the dangers the world confronts in the form of terrorism and its devastating effects.

Over the last two decades, the international community has fought together against terrorism. However, the complex challenges posed by terrorism call for further strengthening international resolve and unity and to prevent and counter this menace, in all its forms and manifestations, including state-terrorism against people living under foreign occupation in disputed territories. It is also imperative to comprehensively address the root causes of terrorism.

“Any attempts to associate terrorism with any particular people, nationality, civilization, religion, race or ethnicity are condemnable. The new and emerging threats in the form of right-wing, Islamophobia, domestic, racially or ethnically motivated and other forms of extremist tendencies leading to terrorism necessitate effective responses around the world.

“In order to completely eradicate terrorism, it is vital to eschew double standards, myopic and selective approaches and vested, narrow political agendas,” it added.

Pakistan has been an active partner of the international community in the global fight against terrorism over the last two decades. Pakistan has played a leading role in this struggle and has demonstrated its earnest commitment through unprecedented sacrifices in the form of over 80,000 casualties and economic losses of over $150 billion. No other country in modern history has played a matching role in combating terrorism.

It also condemned in strongest possible terms the terrorist attacks that have taken place in Pakistan, especially over the past few months, which were planned and supported from across our borders.

Pakistan has exposed the planners, supporters and financiers of terrorist incidents committed on its soil and will continue to do so in future. Pakistan is also resolved to continue its efforts for consolidating the gains achieved in the fight against terrorism, including by thwarting the designs of the spoilers of peace who, driven by extremist ideology and geo-political agendas, use terrorism as an instrument of state policy.

“Pakistan will continue to play its rightful role in the fight against terrorism in all its forms and manifestations and the maintenance of peace and security in the region and beyond,” read the FO statement.

WASHINGTON – It was September 11, 2001, when Al Qaeda terrorists hijacked four aircraft and smashed them into two ...