NASA immortalizes Malala by naming asteroid after her 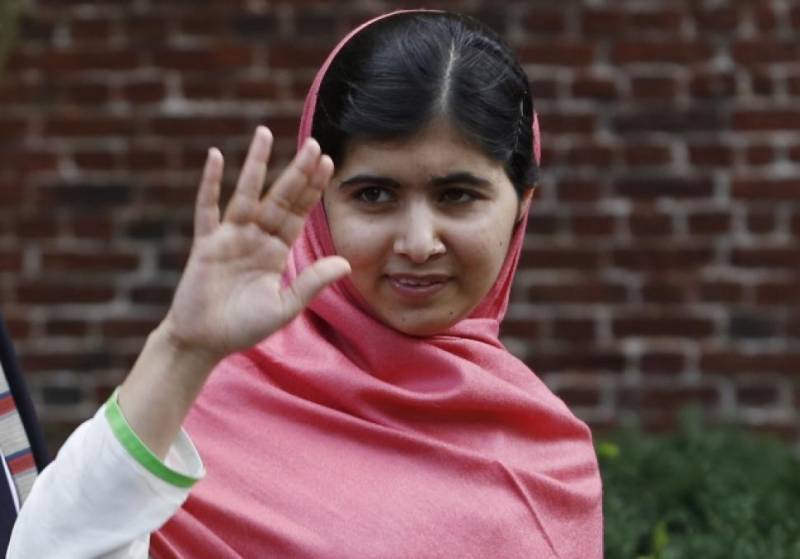 Malala Yousafzai's stellar career has included a Nobel Peace Prize. Last week, she made it into outer space.

A NASA astrophysicist has named an asteroid after the teenage education activist from Pakistan, who was gravely wounded by a Pakistani Taliban gunman for promoting the right of girls' to go to school.

It took a meticulous medical response to save her life more than two years ago. But Malala recovered with no serious neurological damage to become a powerhouse for her cause.

After reading her story, scientist Amy Mainzer, who also consults for PBS on a children's educational science show, decided Malala deserved to be immortalized. So, she attached her name to the heavens.

Thousands of asteroids swarm through the solar system mainly between Mars and Jupiter. Mainzer, working at the Jet Propulsion Laboratory, discovered Asteroid 316201 in June 2010, which gave her the right to name it.

"My postdoctoral fellow Dr. Carrie Nugent brought to my attention the fact that although many asteroids have been named, very few have been named to honor the contributions of women (and particularly women of color)," Mainzer wrote in a note to Malala.

Malala's asteroid circles the sun between Mars and Jupiter every five and half years, Mainzer said. "It is about 4 kilometers in diameter, and its surface is very dark, the color of printer toner."

As a scientist, her support for Malala's work is logical. When girls around the world also get educations, it increases human potential.

"We desperately need the brainpower of all smart people to solve some of humanity's most difficult problems, and we can't afford to reject half the population's," Mainzer wrote.

This story was originally published in CNN.