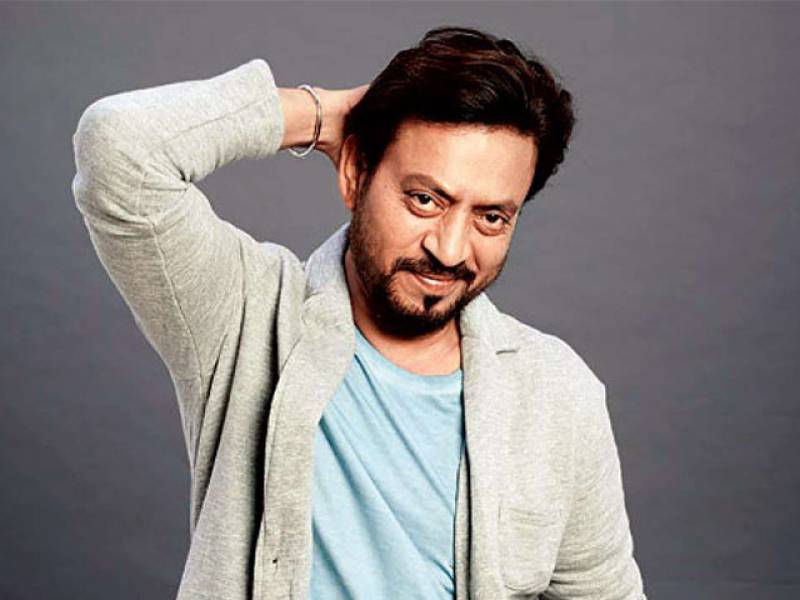 MUMBAI - After the revelation that Bollywood actor Irrfan Khan has been suffering neuroendocrine tumour, rumors reporting his deteriorating health have constantly been afloat.

Citing family sources, journalist Umair Sandhu had tweeted that Irrfan’s cancer was in its final stage.

Now, Irrfan Khan's spokesperson has requested everyone to refrain from such baseless ‘social media status’ updates on the actor's health.

"This latest round of news being spread through social media in the last few days about Irrfan’s health is absolutely false and there’s no truth to it whatsoever. We as his family and friends again request the members of the media to continue their support and the prayers that have come Irrfan’s way. However it’s not right to spread rumours through mediums of social media without fact check or any official validation. In the meanwhile once again we request everyone to refrain from picking up social media statuses as affirmative developments on someone’s health," said Irrfan's spokesperson in a statement.

Irrfan Khan is currently undergoing treatment for this rare disease in the UK.