Kareena Kapoor states she would like son, Taimur Ali Khan to be a cricketer 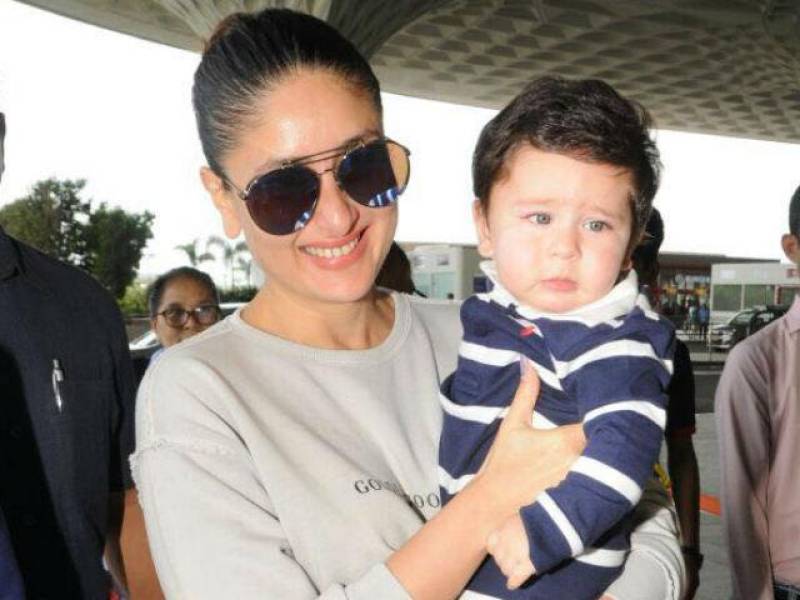 MUMBAI: Kareena Kapoor Khan, new mother to fan favourite, Taimur Ali Khan has said that she would like her son to become a cricketer.

The third generation Kapoor family actress has herself been known to state that she can't imagine her life without acting and rightly so as she is one of the most well paid and critically acclaimed actresses currently in Bollywood.

After receiving the Lokmat Maharashtrian Power Celebrity of the Year Award in Mumbai on Tuesday, the 37 year old actress spoke to the media and when questioned about what profession she would like Taimur to take up, she said, “I would want him to be a cricketer.”

She was also asked whether she herself had ever thought about trying out in other fields than acting, to which she replied, “After 18 years of working in this profession, I don’t think I can think about anything else because I always wanted to be an actor. I can’t imagine life without acting.”

With his grandfather, Tiger Pataudi once being the captain of the Indian cricket team and his grandmother and parents belonging to Bollywood, little Taimur has a little bit of both professions in his genes.