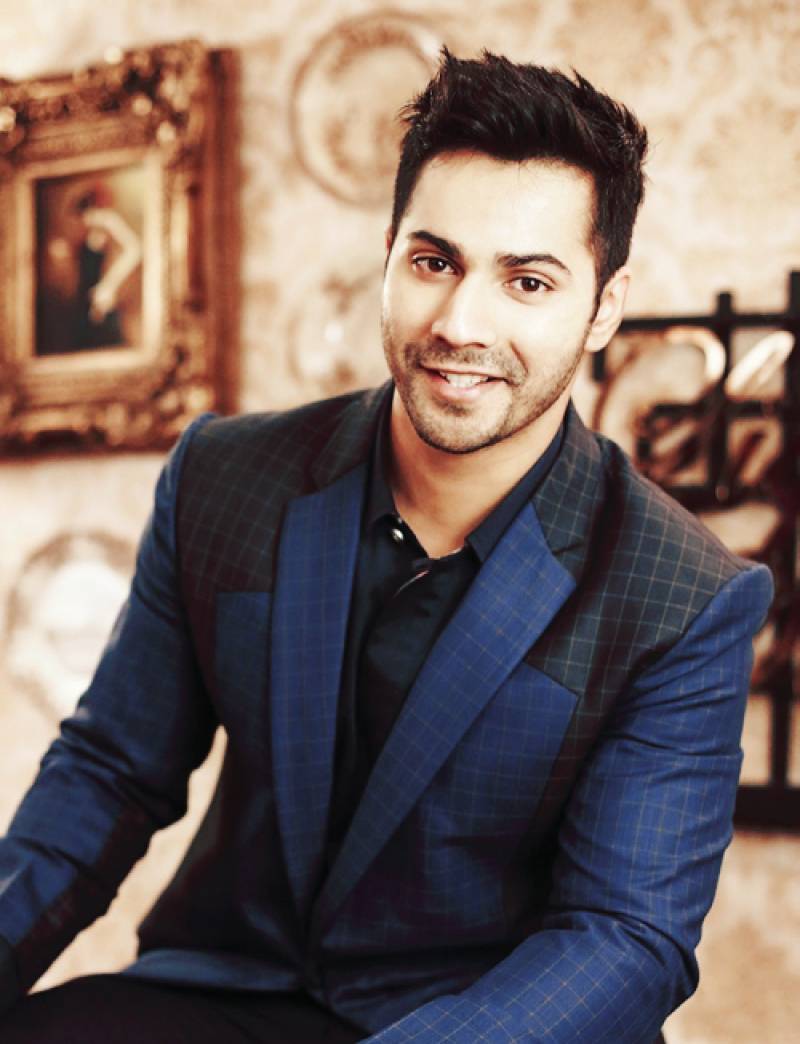 LAHORE - During times like these we certainly do expect motivation and luck when a new movie we are awaiting is all set to be seen by the world. After Jawani Phir Nahi Ani's release back in 2015, we expected the quality of our cinema to forever remain that way. Its no surprise that we are just as excited for the release of its sequel but it looks like we aren't the only ones who are impatient. Varun Dhawan is looking forward to the upcoming film too.

The Bollywood actor is seen sending out a whole lot of luck to the team of the blockbuster series:

Turkey, Pakistan and Dubai seem like lovely locations for the shoot of the film!