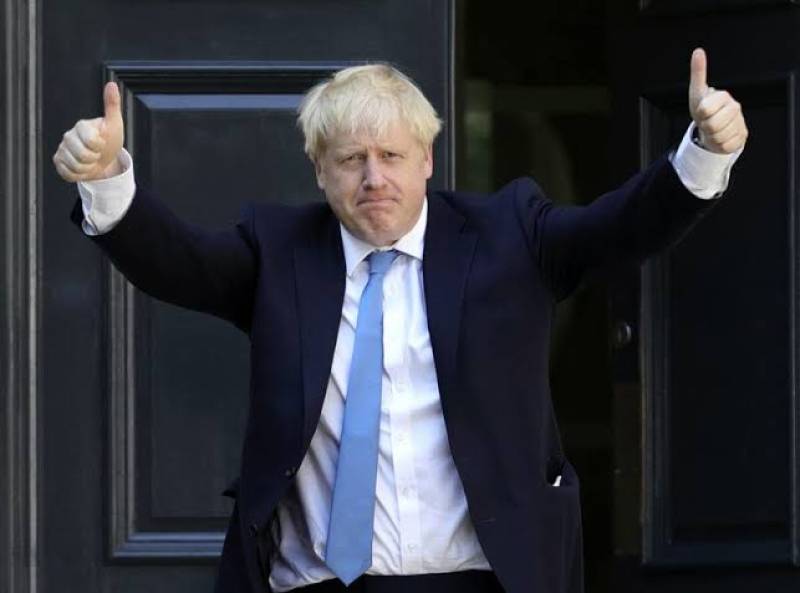 LONDON – British Prime Minister Boris Johnson has been discharged from the St. Thomas Hospital in London after recovering from the coronavirus disease, his office says.

Johnson, 55, was taken to St Thomas' hospital, in London, on Sunday - 10 days after testing positive for the virus. He had three nights in intensive care before returning to a ward on Thursday.

He will not be immediately returning to work but will continue his recovery in the official country residence.

"The PM has been discharged from hospital to continue his recovery, at Chequers [residence]," a 10 Downing Street spokesman said.

The spokesman said that Johnson was advised by the medical team to abstain from work just yet.

"On the advice of his medical team, the PM will not be immediately returning to work," the spokesman said, adding that Johnson wished to thank everybody at St Thomas.

"All of his thoughts are with those affected by this illness," the spokesman added.