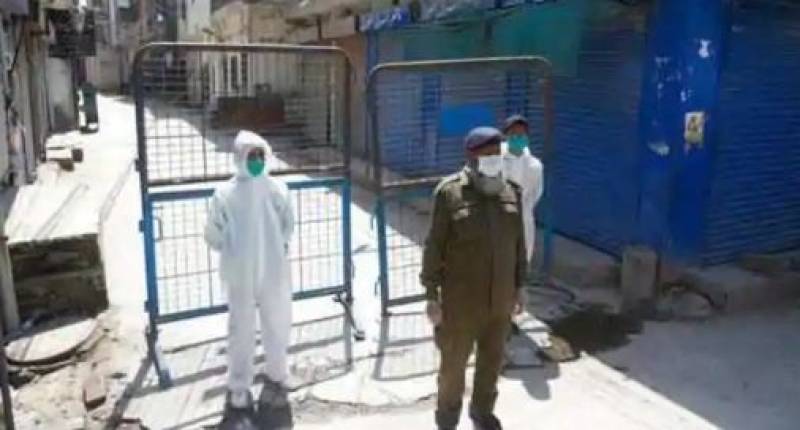 LAHORE - 13 densely populated areas in the city have been completely locked down due to a sudden rise in cases of coronavirus.

Earlier, Bahria Town was sealed off after a few of its security guards were allegedly taken to the quarantine centre established in Expo Centre.

The Punjab government is also debating whether to extend the lockdown by another week. The final decision on whether the lockdwon will be extended will be announced on Monday.

It is pertinent to mention here that Lahore is among the worst affected area in the province.

Pakistan’s confirmed coronavirus cases have crossed 5,000 with 86 deaths and 2,425 cases were reported from the Punjab province.