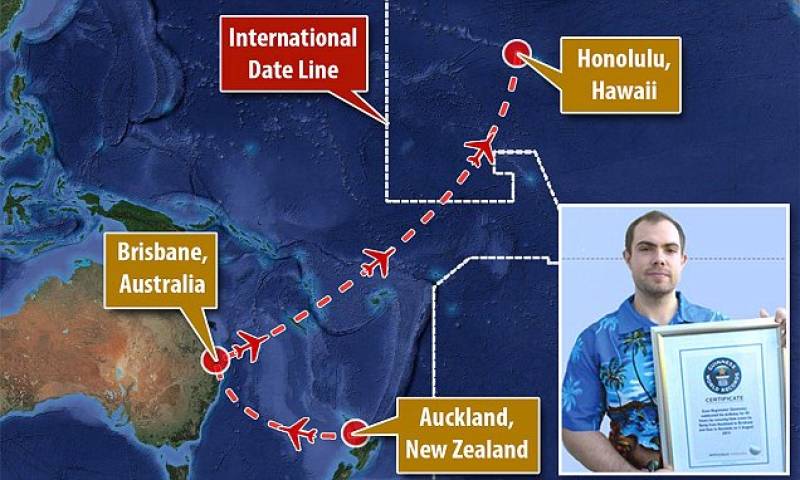 Of course, the longest birthday isn’t necessarily the most fun, given that he spent almost all of it sitting in a plane seat, eating airline food!

By flying across national time zones and the international dateline, the German was able to celebrate his 26th birthday for 46 hours continuously. 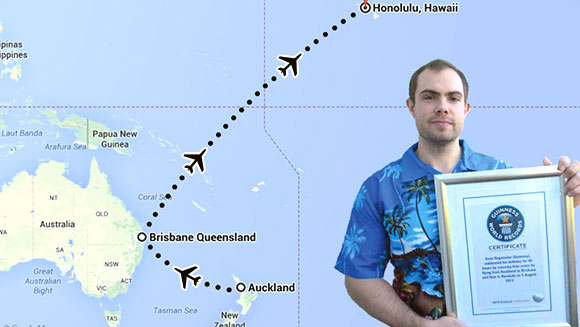 Hagemeier started in Auckland, New Zealand, then flew to Brisbane, Australia, and afterward went back in time by 20 hours to Hawaii to keep the celebrations going.

He actually only spent 13 hours and 10 minutes in the air, but his birthday lasted 46 hours, if you add the time he gained by flying across the International Date Line.

Sven revealed that he has always been a huge fan of Guinness World Records and dreamed of setting a record himself. “After I found the perfect record for me, I felt confident I could become a record holder,” he said.

His epic journey helped him beat the previous record for ‘Longest Birthday’, held by a Pakistani woman, Nargis Bhimji. She had celebrated her birthday for 35 hours and 25 minutes in 1998, by flying from Karachi to Singapore, and then to San Francisco.

Sven broke the record in 2014, but it was only verified by Guinness officials this year. According to Telegraph UK, he said that “the highlight of his birthday trip was landing in Hawaii at midnight with his wife waiting to meet him, in the knowledge that he had celebrated a 46-hour birthday.”

Besides spending much of his special day in airports and on planes, Hagemeier got a 90-minute tour of Auckland from a local taxi driver. 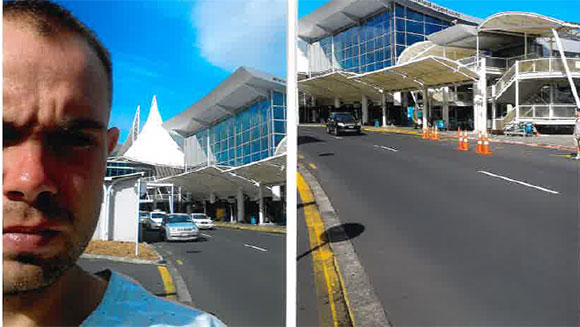 He plans to celebrate his next birthday at home with his family.