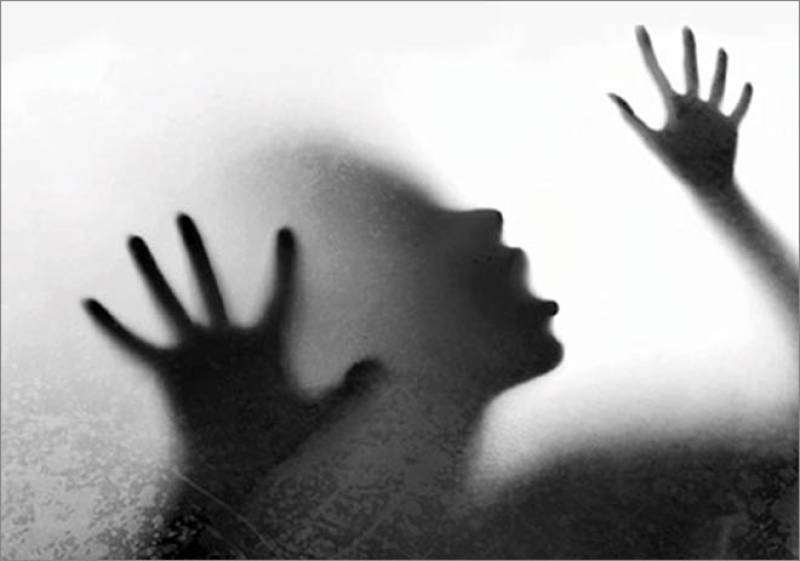 MUMBAI (Web Desk) - A man in India raped his daughter for 4 months and further cruelty ensued where the local panchayat thrashed both the victim and the rapist.

The incident took place in Panchwad village in Satara district where both the rapist and the pregnant victim were tied up and were repeatedly beaten by a cane, Indian Express reported on Friday.

The accused has allegedly raped his minor daughter for 4 months and people of the village came to know about this incident when the girl got pregnant. The victim was brought up by her father as her mother passed away at a young age. The local panchayat then, ignoring the law, decided to punish both the father and the minor girl.

While the accused was beaten up for raping his daughter, the girl was also thrashed for not letting anyone know of this incident for four months and for not protesting against her father.

Post this incident, an RTI activist made a police complaint in the local station and presented pictures of the panchayat’s action as evidence. Police initiated a probe in this regard.