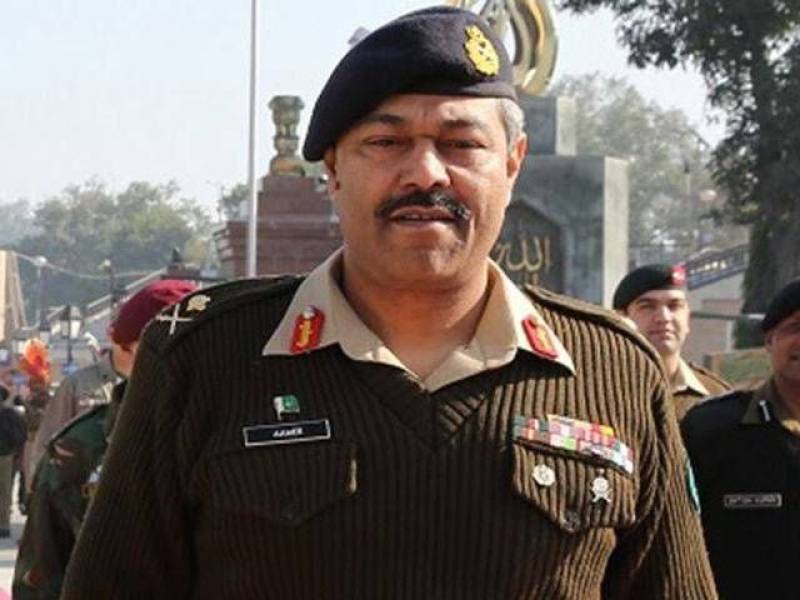 General Amir expressed these views regarding the arrest of Kulbhushan Yadav, an agent of the Indian intelligence agency Research and Analysis Wing (RAW) in Balochistan.

While addressing a press conference at the Quetta Press Club, Lieutenant General Amir said that conflicts against one another need to be forgotten as terrorism needs to be tackled through unity.

“All of us need to play our part against terrorism,” Commander Southern Command said. He vowed that those who were behind promoting terrorism on the basis of religion were not Muslims. Lieutenant General Amir stated that he had firm believe that faith shall be established in Pakistan, Dunya News reported.

Prayers for the martyred cameramen Shahzad and Mehmood, who lost their lives in the Quetta blast, were also offered on the occassion.