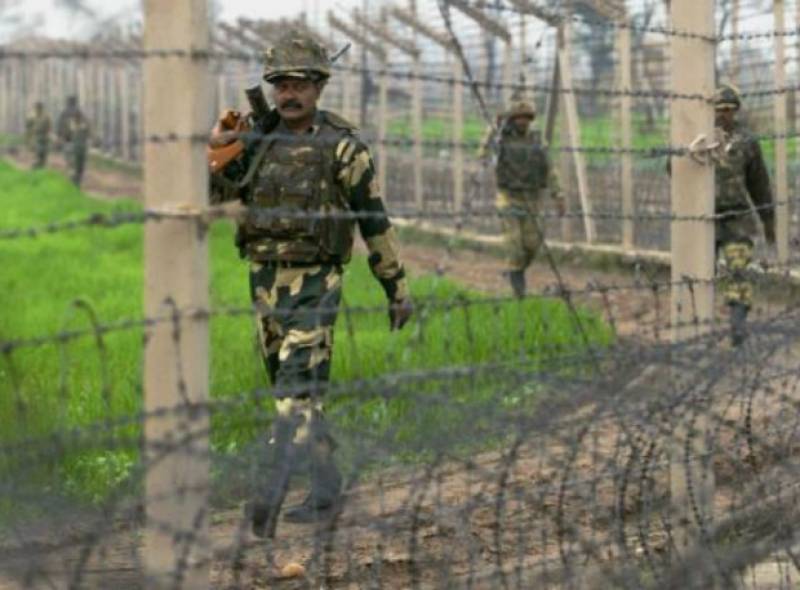 The two school going students named Faisal Hussain Awan and Ahsan Khursheed hailed from Azad Jammu and Kashmir have been given acquited of all charges by the NIA and handed over to the Indian army's 16 Corps to return them to Pakistan, according to an NIA press statement.

The Indian agency said the charges against them could not be substantiated during the probe and there were no linkages between the two Pakistani and the militants killed in Uri attack.

The young men had crossed the border after a dispute with their parents on the issue of their studies, the investigation revealed. They were arrested on September 21, 2016, three days after the Uri attack.

Moreover, the evidence including their statements, technical analysis of their mobile phones and GPS devices, recovered from the possession of slain militants, did not prove their linkage to the attack which left 19 soldiers dead on September 18, 2016.

According to Geo news, the two Pakistani teenagers will be brought to Srinagar and handed over to Baramula police.