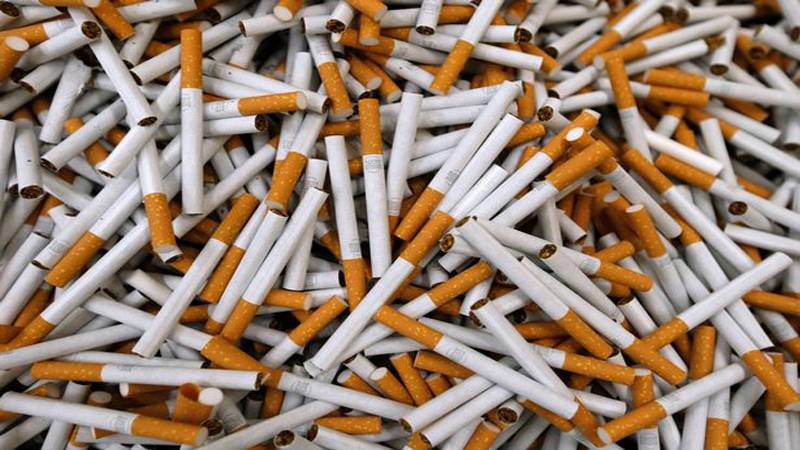 ISLAMABAD - Federal Board of Revenues’ (FBR) Intelligence and Investigation (I&I) wing conducted an operation in which some nine million counterfeit cigarettes were seized from Peshawar.

The officials of I&I wing, after verifying the credibility of the information that counterfeit production units are present in the area, conducted a raid at the production facility and were able to successfully seize nine cartons of multinational and local brands being produced in the area.

Some of the counterfeit cigarette brands seized from the storage of this production unit included popular brands such as Gold Leaf, Red & White, Morven, Capstain, Gold Flake, Pine etc. The seizure report has been forward to Director General of I&I wing and further investigation into controlling and seizing counterfeit cigarette manufacturers have been initiated.

Counterfeit cigarette are a great menace to a nation as their production not only damages the economy of the country, but also gravely damages the health of the public due to usage of substandard materials in production of such brand.

Seizure of such high quantities of counterfeit cigarette should serve as an alarm to FBR, which needs to particularly focus on controlling this menace, as it hurts local and multinational tobacco manufacturers.-Online