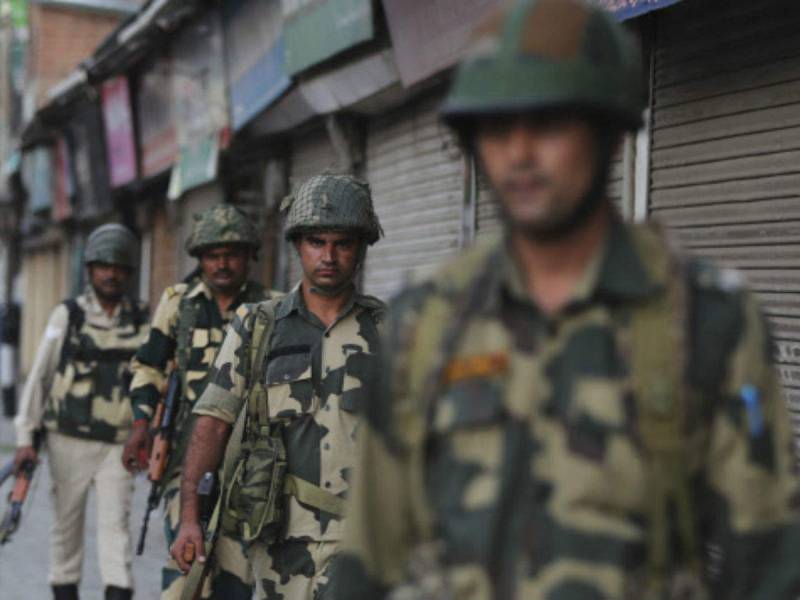 SRINAGAR – People in the occupied Kashmir could not offer Eid-ul-Azha prayers and slaughter sacrificial animals on Monday due to continued curfew and communication blackout on the eighth straight day.

The entire occupied territory including Doda and Kishtwar areas of Jammu region is reeling under strict curfew and communication blackout since last Monday when India unilaterally revoked Article 370 of its Constitution.

Eid prayers were allowed in only a few small mosques located in peripheral areas of the Kashmir valley. 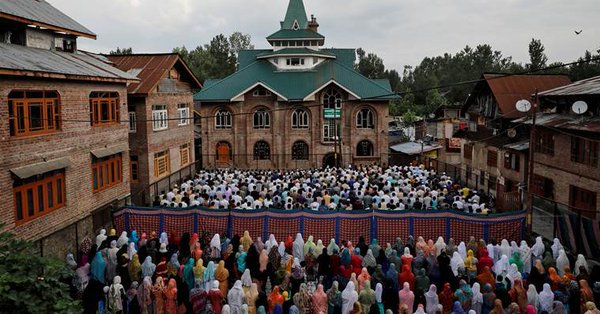 As people came out of these mosques, they started shouting anti-India slogans, which prompted the authorities to immediately re-impose curfew.

Meanwhile, the CPI-M General Secretary, Sitaram Yechury, has said that the people of Kashmir have been kept imprisoned in their own homes and warned the government that the impact of changing Jammu and Kashmir’s status would be felt in other states with the special status.

He said the impact of undemocratically and forcibly altering Jammu and Kashmir’s status will be felt in other states with special status.