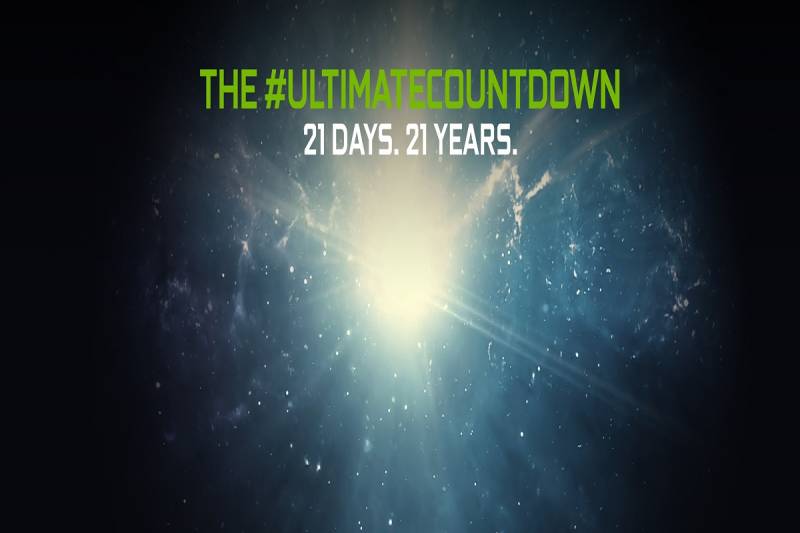 KARACHI - Nvidia has been teasing a big announcement for the past few days, and now the company has finally confirmed a Geforce event which is set to take place on 1st September. There have been plenty of rumours regarding Nvidia's next-generation graphics cards, and almost all of them have pointed towards a September release, so it’s highly likely we will see the next generation RTX cards announced on 1st September.

These are exciting times if you are a Pc gaming enthusiast as there is a high expectation from Nvidia this year. Nvidia faces stiff competition from the upcoming gaming consoles which are expected to be real powerhouses. The next generation of consoles will also feature real-time ray tracing, so Nvidia needs something massive to give pc gaming an edge over consoles. The Geforce event can be streamed live on 1st September via Nvidia official website.

Zong announces its social contract in response to the catastrophic floods