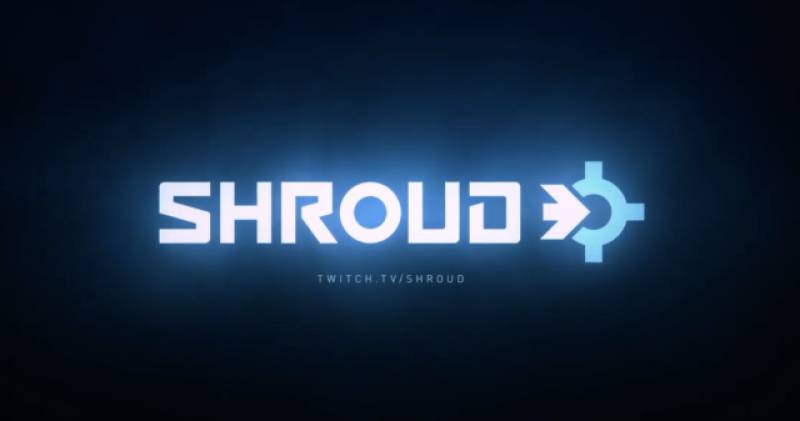 KARACHI - Michael Grzesiek, aka Shroud, is one of the biggest names in the streaming industry today. Shroud has been widely considered as one of the best players in the FPS genre, and on October 24th last year the streamer joined Microsoft’s Mixer streaming platform. The deal between Mixer and Shroud ended after the platform ceased its operations last month, which resulted in Shroud netting around $10 million, making him one of the highest-paid streamers in the world.

The recent shutdown of Mixer meant that high profile streamers like Ninja and Shroud would have to join a new streaming platform. Two of the biggest platforms in the industry right now are Twitch and Youtube gaming. Ninja has started streaming on both Youtube and Twitch and for now, it seems he has not signed an exclusive deal with any platform. Shroud has not streamed since Mixer’s shutdown and many speculated that he might be returning to professional gaming rather than streaming.

Shroud has been posting teasers on his Youtube and Twitter accounts regarding his future plans and has now confirmed a return to Twitch after 10 months of absence on the platform. Shroud has signed an exclusive deal with Twitch which means he won’t be streaming on other platforms such as Facebook and Youtube Gaming. The streamer currently has more than 7 million followers on Twitch so expect big viewing numbers on his homecoming stream which is set to take place today at 11am PT and 11pm PST.

OPPO excites fans with its #ThePSLExperience Campaign as PSL returns

‘Mother of All Mobiles’: Nokia 3310 returns in Pakistan