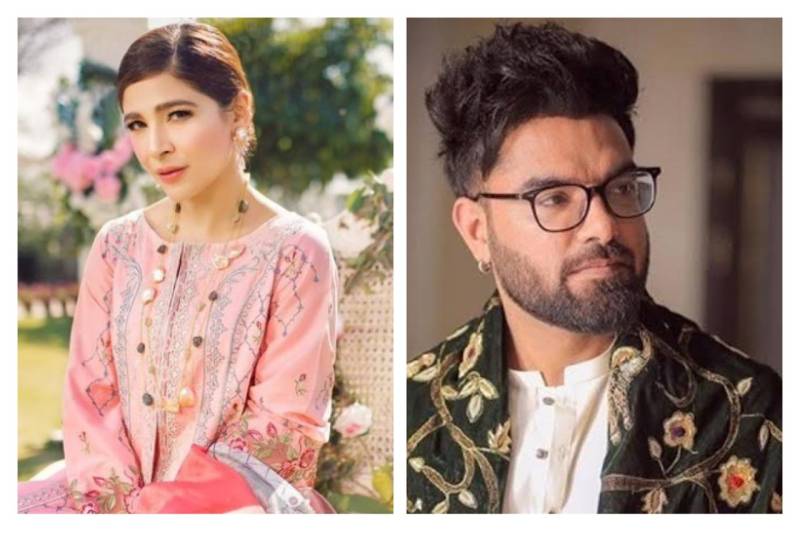 Ayesha Omer and Yasir Hussain are gearing up to star in a film about Pakistan's most infamous serial killer Javed Iqbal for streaming giant, Netflix.

Titled The Untold Story of a Serial Killer: Javed Iqbal, the film is penned and directed by Abu Aleeha and is being produced under the banner of KKFilms by Javed Ahmed.

Serial killer- rapist Javed Iqbal sexually abused and killed more than 100 children in Lahore, Pakistan between 1998 and 1999. He made a  dramatic surrender ending the country’s biggest manhunt after Iqbal himself conveyed the details of his crimes.

The case was a particularly grotesque one as the killer not only tortured and murdered the children, but he also butchered and dissolved their bodies in acid to get rid of the evidence.

The film will star Yasir Hussain as the notorious murderer while actor Ayesha Omar will essay the role of a police officer, who will head the investigation.

The talent powerhouse Ayesha Omer is definitely a trendsetter given her impressive history of dabbling in diverse roles on screen. On the other hand, Yasir Hussain is equally multi-talented and fans cant wait to watch the two incredibly gifted actors onscreen.

Back In 2019, actor-filmmaker Shamoon Abbasi announced a web series based on the life and consequential death of Iqbal.

Congratulations are in order as the much-adored celebrity couple Yasir Hussain and Iqra Aziz has welcomed their first ...