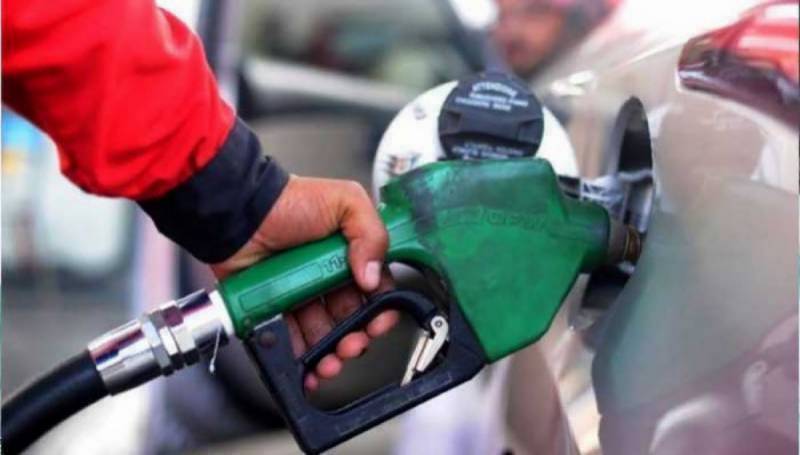 ISLAMABAD – The prices of petroleum products are likely to be decrease by up to Rs15 per litre as the Oil and Gas Regulatory Authority (OGRA) has started preparing a summary for the month of August.

The development comes as international oil prices and dollar rate in Pakistan witnessed a decline due to green signals from IMF to revive the much-needed loan programme.

Reports said that the petrol price is likely to be slashed by Rs12 while diesel prices would go down by Rs15 per litre.

The regulatory authority will send a summary, proposing a decrease in oil prices, to the Ministry of Finance on August 13 and the federal government will make the final announcement on 15th.

Last month, the government announced a Rs3.05 per litre cut in the price of petrol for the first half of August.

On the contrary, there has been an increase of Rs8.95 per litre in the price of high-speed diesel and the     new price will be Rs244.95 per litre.

ISLAMABAD – The government on Sunday announced a Rs3.05 per litre cut in the price of petrol for the first half ...