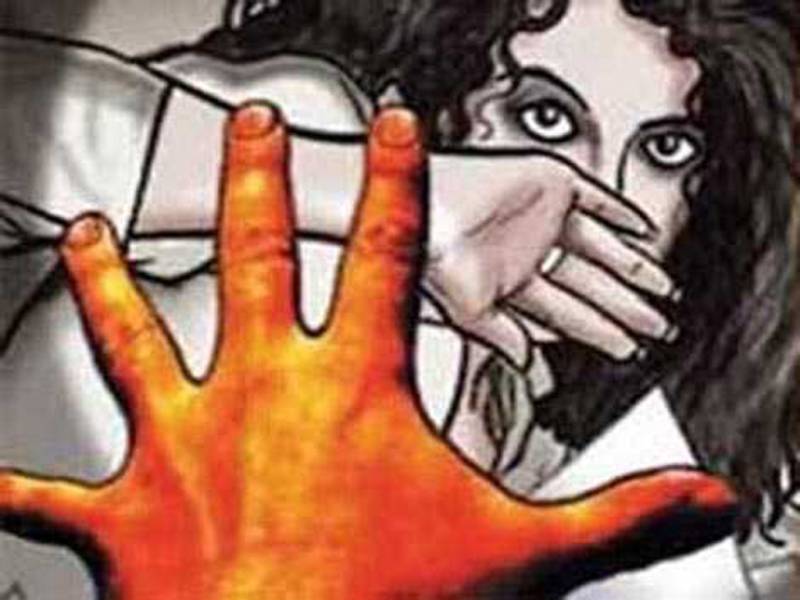 NEW DELHI (Web Desk) - A 14-year-old girl has allegedly been raped by six men in a village of southwest Delhi.

The young girl was pulled into a vehicle a few metres from her house while she was on her way to school on Thursday morning in Dichaon village, Times of India reported.

The men took the girl to a deserted area, parked the car on the roadside and forced themselves on her, according to police.

The incident was witnessed by a passerby who informed a cop, ASI Om Prakash, at the next traffic signal. The cop immediately informed policemen at Mundka police station, who traced the vehicle and arrested the five suspects.

The incident took place between 8am and 11am in a Tata Sumo hired by a private company. Sandeep was the driver.

The survivor's family was informed after the incident and the girl was sent for medical examination, which confirmed rape, a senior police officer told the media.

A case under relevant IPC sections and POCSO Act has been registered against the accused at Ranhola police station.

During counselling, the survivor told police that the men raped her in turns. Two stood outside the vehicle to keep a vigil. The men also beat her up when she pleaded to let her go. They threatened to kill her younger brother and her if she approached the police.

Her counsellor, Magdleen Marin said that the survivor was in a very frightened state and will need regular counselling sessions to bring her out of the trauma.

The survivor's father, a driver, said that he doesn't know any of the accused. "Letting my daughter go to school alone is something I will regret the rest of my life. My dreams today stand shattered," said the 34-year-old Indian man.