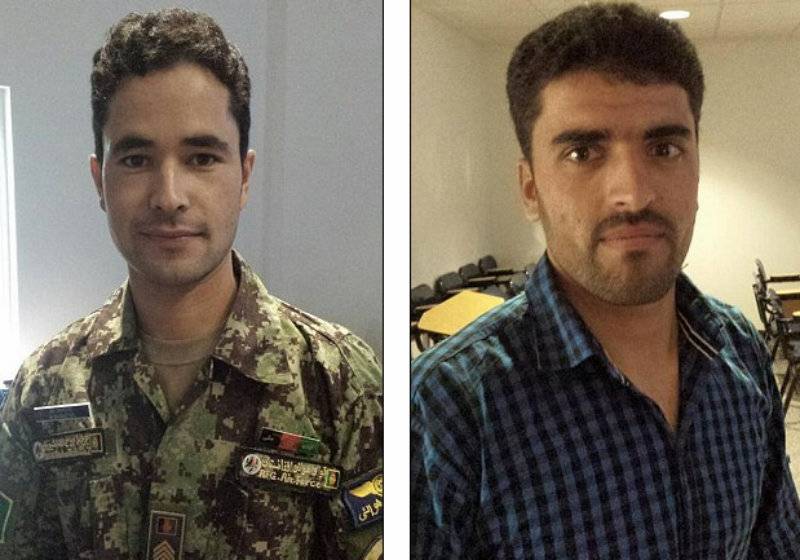 WASHINGTON (Web Desk) - The Department of Homeland Security is trying to find two Afghan men who disappeared while training with the US military at a base in south Georgia, Air Force officials said.

The men - who were part of a group of 23 from Afghanistan who have been at the base since February - were identified as Mirwais Kohistani and Shirzad Rohullah.

Their names and passports were released Thursday as part of a federal investigation to track down the pair, after they failed to show up for training on Monday, the Mail Online reported.

Air Force Lt Col Chris Karns said that Homeland Security, in coordination with the US State Department, was leading efforts to locate the men. However officials maintain there is no evidence that either of them pose a threat.

The air force said both men were screened before entering the US.

“The students have trained alongside American counterparts for the entirety of 2015 and do not pose any apparent threat,” the Moody Air Force Base told media. “There is a well-coordinated process among federal agencies to locate the individuals as quickly as possible and return them accordingly to the proper authorities to manage their present situation.”

The missing Afghan nationals in Georgia are assigned to the 81st Fighter Squadron, which was re-activated in January and charged with training Afghan airmen. 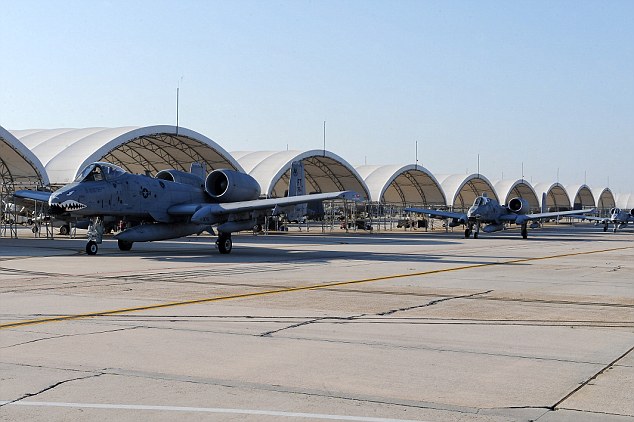 In January, a soldier in the Afghanistan army, who went missing during a training exercise at a military base in Massachusetts, was granted asylum by the US, the AJC reported.

The soldier was one of three Afghans who turned themselves in at a Canadian border crossing in New York state in 2014 after disappearing from an exercise, provoking a search by military officials and state police.

More than 160,000 Afghans have left their country for Europe this year, most spurred by poor job prospects and worsening security as Taliban insurgents grow more powerful after the bulk of Nato troops withdrew at the end of 2014.