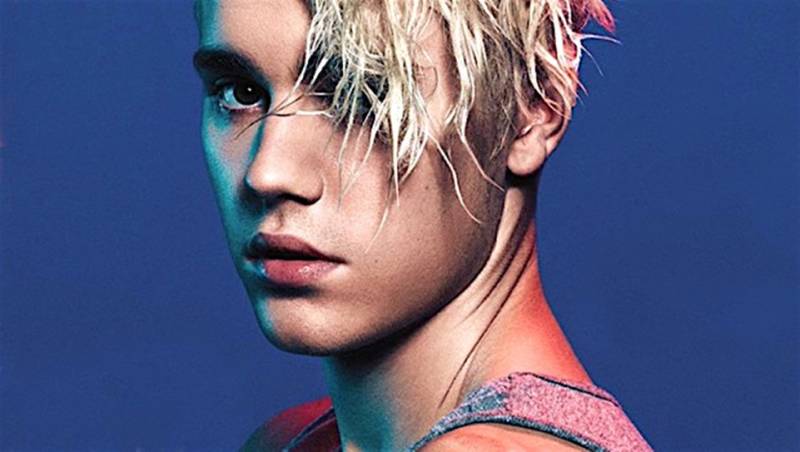 News is out that Pakistan Cricket Board has contacted Canadian sensation Justin Bieber to perform in an opening act at the event!

According to sources, PCB contacted Justin Bieber for the event, but nothing has been confirmed yet about Bieber's decision. 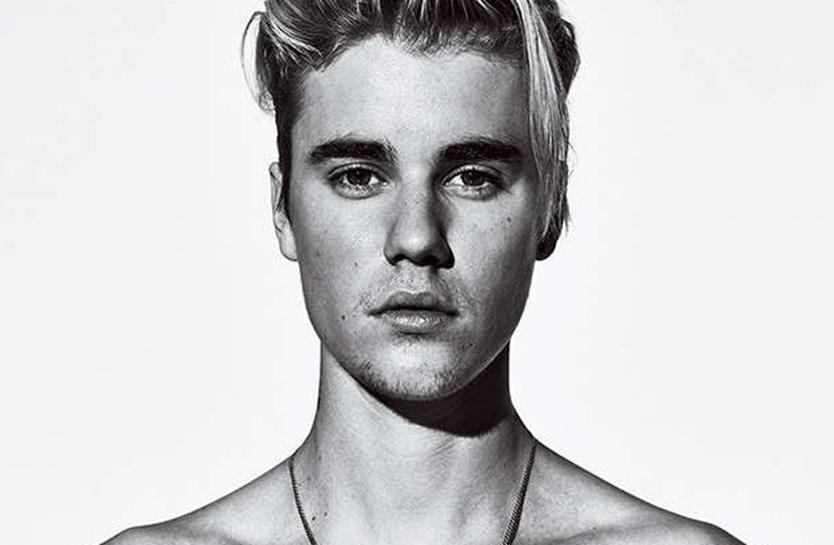 “PCB officials are in touch with Justin Bieber and are bargaining with him. At the moment he is demanding Rs. 50 million for his performance,” a source said.