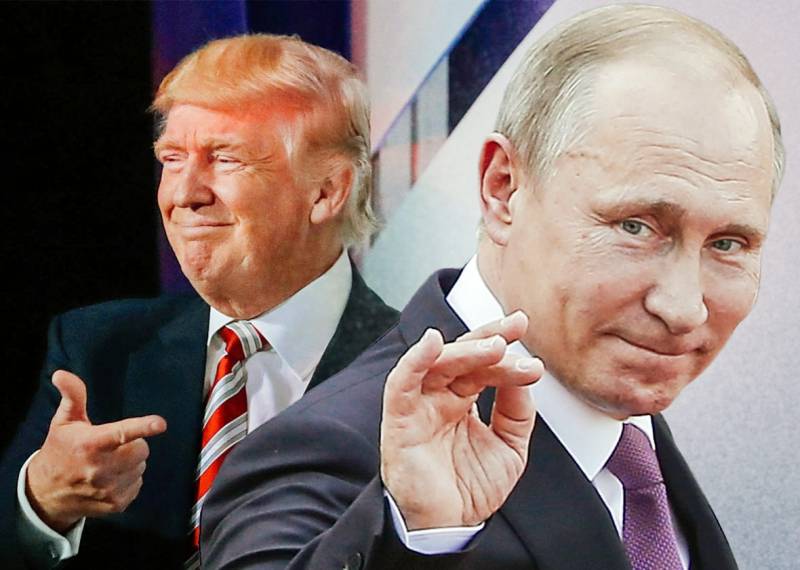 In a secret House Intelligence Committee, an FBI official expressed that he could not conclusively confirm the Russian collusion behind Trump's victory contrary to the claims of CIA who had concluded in a secret assessment that Russia has intervened in the 2016 election to help Donald Trump win the presidency.

"It was shocking to hold these [CIA] statements made about Russian intentions and activities, and to hear this guy basically saying nothing with certainty and allowing that all was possible," the official, who spoke on condition of anonymity, said.

The FBI official faced a barrage of questions both from Democrats and Republicans but he stood his ground and refused to categorically point at Russian involvement.

On the other hand, CIA officials remained adamant that the evidence they gathered demonstrated that  it was "quite clear" that Russia aimed to help ensure a Trump victory.

US president-elect Donald Trump also slammed the top spy agency CIA for its report regarding Russian influence in presidential elections, terming it ridiculous.

During a television interview on Sunday, Trump said that it was another excuse by the spy agency.

"I think it's ridiculous. I think it's just another excuse. I don't believe it," he said during an interview with Fox News.

"I don't know why and I think it's just - you know, they talked about all sorts of things. Every week it's another excuse," Trump added.

Donald Trump blamed Democrats for the reports of the secret CIA assessment.

"I think the Democrats are putting it out because they suffered one of the greatest defeats in the history of politics in this country. And frankly, I think they're putting it out, and it's ridiculous," Trump said.

Trump was asked whether the CIA was trying to overturn the election results, to which he responded that the agency was not actually saying anything.

He also cast doubt on whether the intelligence community's analysis is correct.

"If you look at the story and you take a look at what they said, there's great confusion," Trump said. "Nobody really knows, and hacking is very interesting. Once they hack, if you don't catch them in the act, you're not going to catch them. They have no idea if it's Russia or China or somebody. It could be somebody sitting in a bed someplace. I mean, they have no idea."

The real estate magnate also hinted at the possibility of a reshuffle in the intelligence community adding that he had great respect for them.

America's leading daily Washington Post revealed on Friday that a group of senators had been briefed by CIA about Russian hacks that led Trump to clinch a landslide victory.

CIA had earlier hinted at the possibility of a general hack that could undermine the public's faith in the electoral system, without favouring a particular candidate.

Barack Obama, the outgoing US president, has ordered a complete inquiry into the allegations.