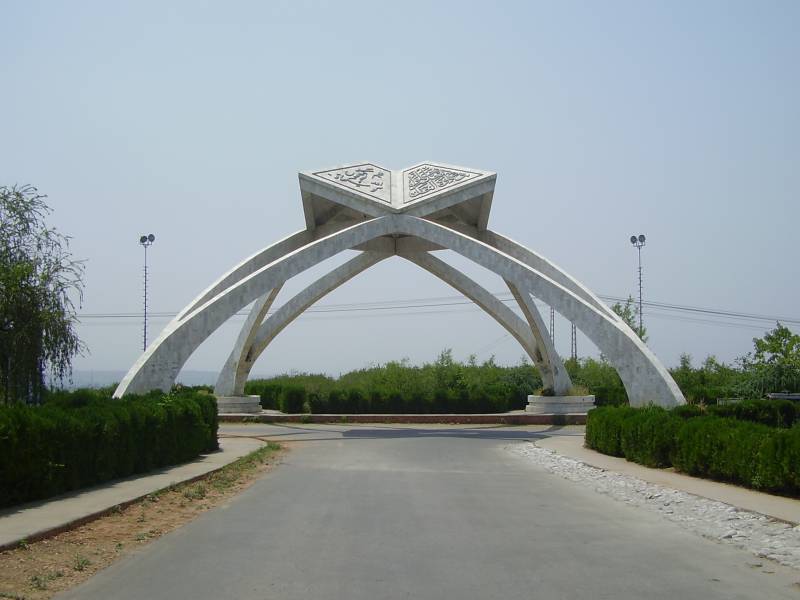 ISLAMABAD - Pakistani educational institutions are notorious for their low international rankings, but a Pakistani university has finally found a place in the top 100 Asian universities.

According to Global Education rankings for 2017,  Quaid-e-Azam University (QAU), Islamabad, is ranked at 95 in the list of top Asian universities. QAU is the only Pakistani university that has been included in top 100 educational institutions.

For regional rankings, China, Japan, Korea and Singapore continue to dominate the rankings.

QAU academics and officials maintained that the varsity had achieved this distinction despite being financially strapped and suffering from a persistent budget deficit in the range of Rs500-600 million rupees for several years. Officials added that its PC-1 and development funding by the Higher Education Commission (HEC) and government of Pakistan have also been stalled.