Pakistan elected member of IAEA's board of governors for 2 years 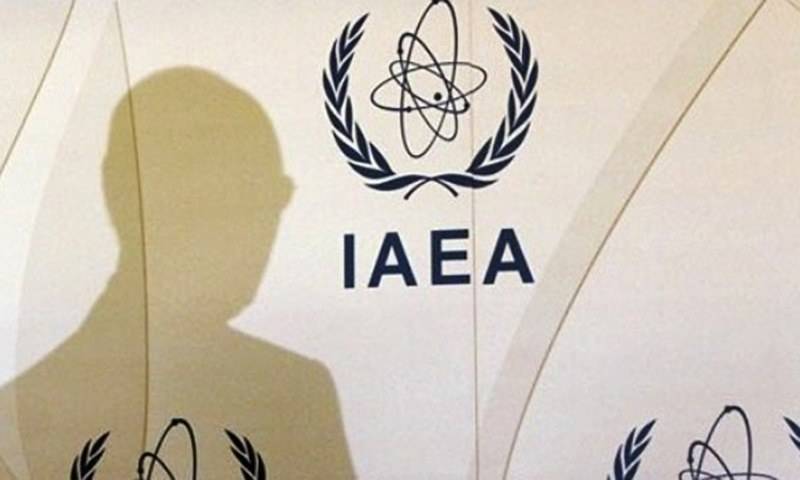 ISLAMABAD - Pakistan has once again been elected as member of board of governors of the International Atomic Energy Agency (IAEA) for the next two years, Radio Pakistan reported on Thursday.

"Breaking News"
Pakistan has been elected as a member of the IAEA Board of Governors for the next two years. pic.twitter.com/zKeiPQxzWh

Being elected as a member of the IAEA's board of governors is a major diplomatic achievement for Pakistan. The election represents recognition of the country's status as a responsible nuclear power state.

Out of its 35 members, 11 are elected to the IAEA's board of governors for a term of two years.

The IAEA is an international organisation that seeks to promote the peaceful use of nuclear energy, and inhibit its use for any military purpose, including nuclear weapons.

With its headquarters in Vienna, the IAEA reports to both the United Nations General Assembly and Security Council.