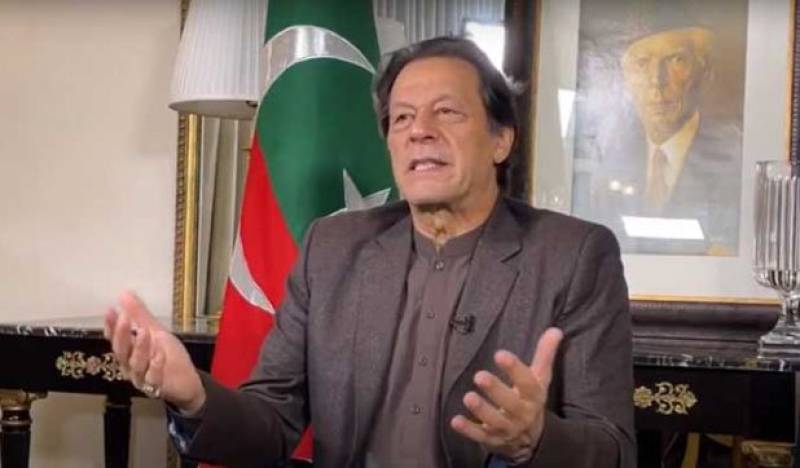 The former premier made the announcement while addressing his party's parliamentary members from KP via video link. He said PTI is ready to hold talks with the coalition government with a single agenda of election date.

He said that Punjab Chief Minister Chaudhry Pervez Elahi had given him the authority to dissolve the assembly and “we will do it this month”.

The PTI chief said that the coalition government was delaying the elections in the fear of defeat, adding that his party would emerge victorious whenever the polls are held. He predicted that the PDM leaders would flee the country after losing the elections.

While talking about his conditional offer to the coalition government in the Centre, Khan said that he had just tried to explain the gravity of the issue, adding that his message was taken wrong by the rival parties.

Meanwhile, PML-N leaders said that negotiations and conditions did not come hand in hand, adding that talks should be held without any precondition.

Addressing a press conference, Railways Minister Khawaja Saad Rafique and Interior Minister Rana Sanaullah asserted that elections would be held on time. They said that “talks don’t come with conditions”.

They also asked Khan to show serious attitude if he is interested in talks as he should not put conditions.