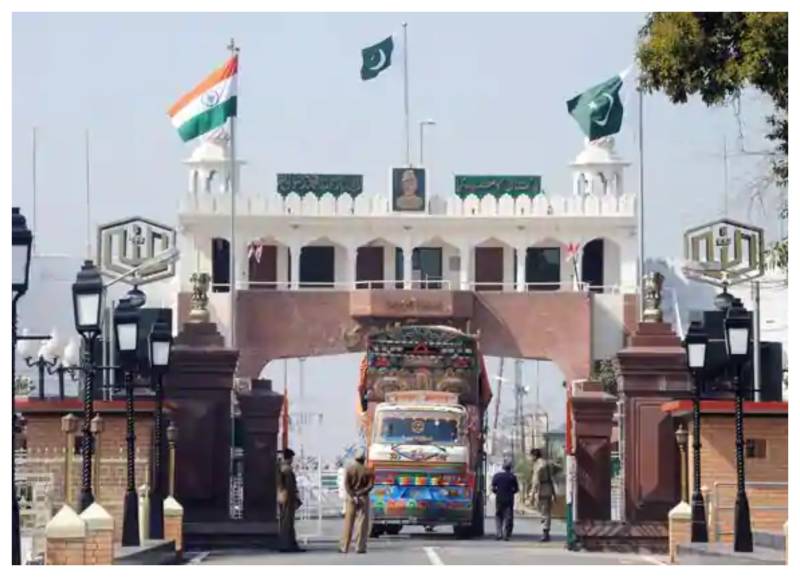 ISLAMABAD – The federal cabinet on Thursday rejected a proposal to restore trade ties with India until the latter reversed its illegal action of depriving occupied Jammu and Kashmir its autonomous status on August 5, 2019.

The Economic Coordination Committee (ECC) had suggested import of cotton yarn and sugar from India due to their lower prices in the neighbouring country.

Today, the matter was discussed in the cabinet meeting where Prime Minister Imran Khan and members decided against restoring ties with Delhi.

Addressing a press conference after a cabinet meeting, Federal Minister of Science and Technology Fawad Chaudhry said that Pakistan wanted to normalise ties with India but there is a need to restore pre-August 5 status of occupied valley.

Minister for Human Rights Shireen Mazari in a tweet said: “And today Cabinet stated clearly NO trade with India. PM made clear there can be no normalisation of relations with India until they reverse their illegal actions viz IIOJK of 5 Aug 2019”.

On August 5, 2019, the Indian government had abolish Article 370 of the Constitution through presidential decree, stripping the occupied region of its special status. Following the illegal move, India enhanced military deployment to curb the voices being raised against the occupant forces.

Indian Home Minister Amit Shah had introduced a resolution to scrap Article 370 to make the state a Union Territory with the legislature.

Finance Minister Hammad Azhar had announced on Wednesday that trade ties with India will be restored to import sugar and cotton yarn.

He had said the decision was taken to improve supplies and control price hike in Pakistan as sugar in India was cheaper.

ISLAMABAD – Pakistan on Thursday reiterates no change in its stance on the longstanding Kashmir dispute amid ...