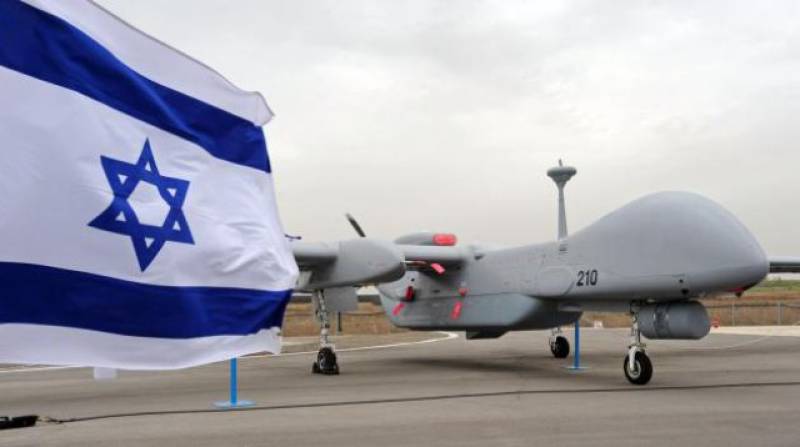 GAZA - Two men riding on a motorcycle were reportedly killed in a drone strike carried out by the Israeli military in the Gaza Strip Tuesday, according to Palestinian media reports.

A spokesman for the Health Ministry of Gaza confirmed that two bodies had arrived at the hospital but did not provide any additional details, reports the Jerusalem Post. An Israel Defense Forces (IDF) spokesperson denied carrying out any such strike.

Tensions along the Israel-Gaza border are high following a week of rocket fire and clashes between Israeli security forces and Palestinians in the wake of US President Donald Trump's decision to recognise Jerusalem as the capital of Israel.