Mahira Khan is the only Pakistani actress to feature on the list. 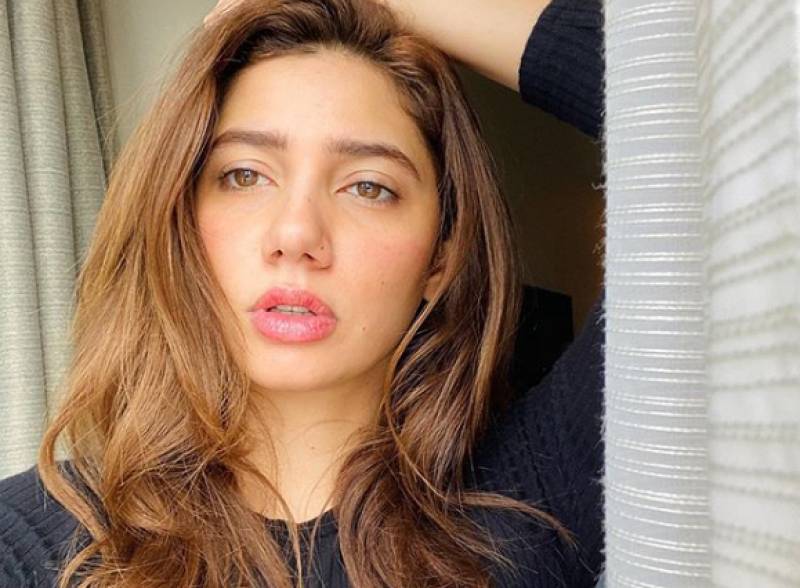 LAHORE - Pakistani sweetheart Mahira Khan has made it to the list of 52 Most Beautiful Women in the World. The starlet ranks 18th on the list compiled by women’s fashion and wellness website StyleCraze.

Thank you @ramikadi ⚡️ P.S Out of focus sherry, helping the frame ☄️

According to the media reports, Mahira Khan is Pakistan’s most popular and highest-paid actresses. She started her career as a VJ in 2006 and rose to prominence with her role in a hit TV show. She also played the lead role in her first Bollywood film Raees alongside Shah Rukh Khan.