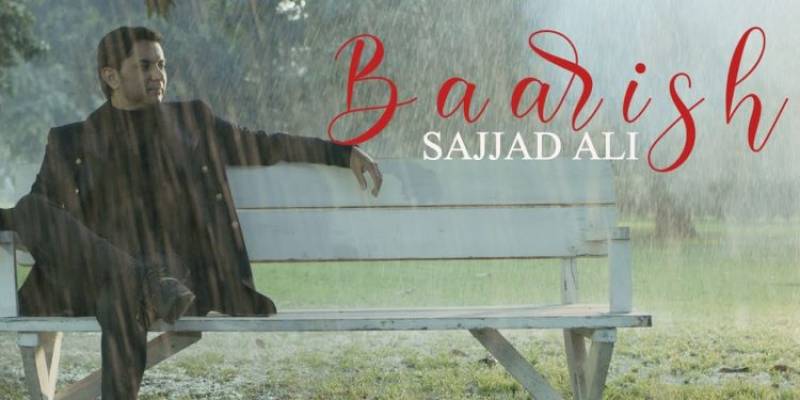 The video also stars Reema and a newcomer Merab. In the music video, Ali looks back at his first love. The video shows the story of two young lovers, played by Khubi and Merub, who part ways on a rainy afternoon.

The Teri Yaad singer has not only sung the song but he also directed the video. Sajjad Ali has also done composition and lyrics.

A few years ago, Khubi and his brother Shabi, had launched a band called SK Champs. Their first song was We Are The Guys.